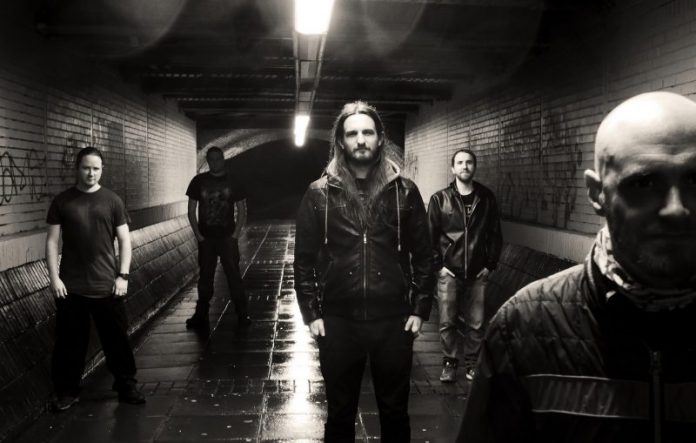 Tipping their hats to everyone from Monuments, Karnivool, TesseracT, Tool, Periphery,and Alice In Chains, Malum Sky unleash a hefty sound that has been widely acclaimed for its formidable musicianship and alluring craftsmanship. The band have just revealed their explosive new video single, Eye Above.

Formed in 2014 and hailing from Cardiff, Malum Sky soon set about releasing their self-titled debut EP in the Summer of 2015. The release garnered a strong response throughout the musical fraternity with Discovered Magazine citing that “Malum Sky come with a progressive spine and are easily ones to watch”. Due to the success of the EP and persistent live shows throughout their regional area, the alt metallers soon amassed an army of dedicated followers throughout South Wales. Regrettably, just as the band were on the cusp of breaking out to a national audience, their original vocalist, Abraham, left the group. Buoyed by the response from the EP and live performances, the band regrouped and set about finding a suitable replacement. Ben Honebone stepped up to fill the void, and throughout 2016, the quintet burrowed away in the rehearsal room, ready to return with a modified sound that has a distinctly harder, edgier tilt.

The progressive metal crew are also primed to hit the UK with an onslaught of shows, as well as a new EP out later in the year. For updates, stay glued to the band’s social media sites.