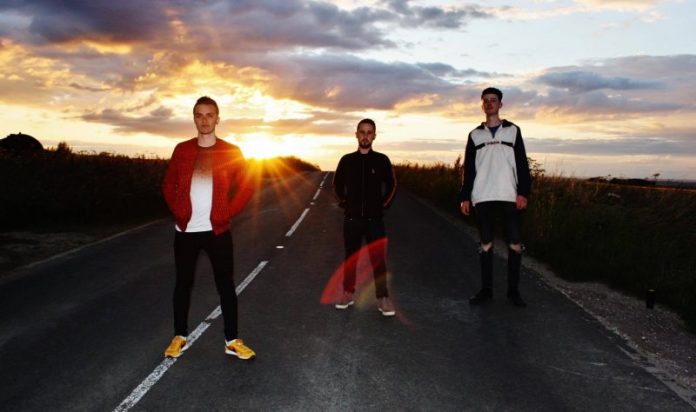 The Kaos are to release brand new single ‘Cold’ on 8th January. It’s a year since the bands last release and they are back with a new sound. The Kaos will be hitting the studio in February to record a new EP, and plan to tour later in the year.

The Kaos are a 3 piece punk rock band from Oxford.

Labelled as pop-punk by many, with influences ranging from Green day to Avenged Sevenfold to The Chilli Peppers, the 3 lads from Oxfordshire create a unique sound that separates them from the over saturated pop-punk genre.

Previous article
Glory Days
Next article
On The Periphery