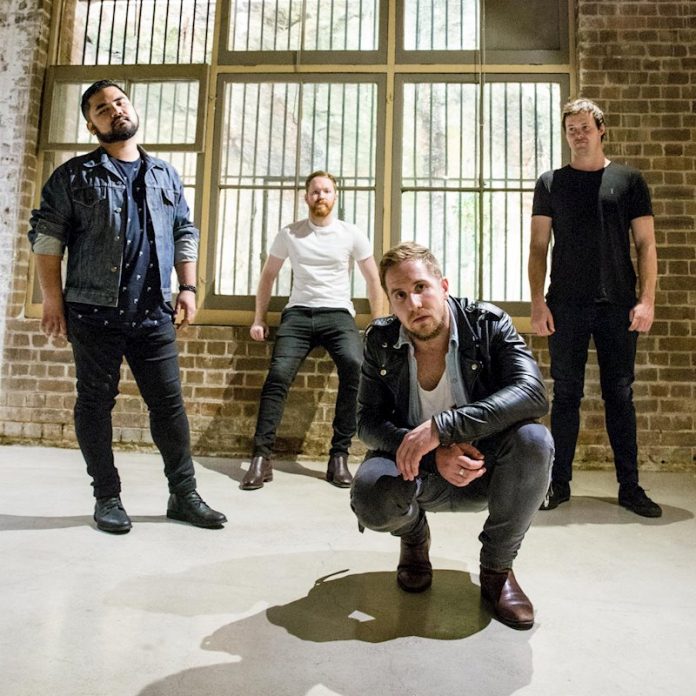 Sydney based The Iron Horses were forged after numerous late night, boozy, jam sessions in early 2015.

Singer Duncan Welsh and guitarist Ciaran Loughran were writing songs weekly and searching for a bassist and drummer to complete the outfit. Peter Holt & Rahul Ranjit joined and the search was over. With great enthusiasm and countless sessions in the studio, a group of leading songs began to emerge which would become the first footsteps towards their debut EP, Stop to Start, released in 2016.
Since then, The Iron Horses enthusiasm has not waned as they siphoned every venue in Sydney over the course of over 50 shows in 2016. With a fresher direction and broader influences from the ever-changing music world, What Did You Expect and Two Kinds of Lover were introduced to the increasing repertoire of luscious releases.

2017 has also seen the birth of the single April Rain, which if the evolving bands previous single Traffic is anything to go by, this one will definitely not disappoint.