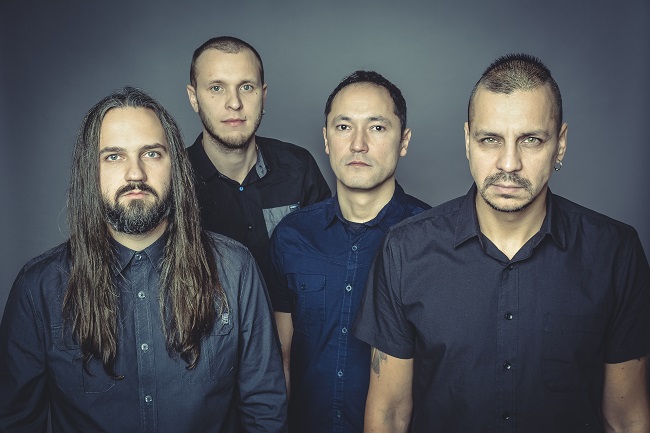 Our friends from Russia have just released their eighth record

Based out of St Petersburg, Russia, Grenouer was born out of the 90s extreme metal scene, but since then Grenouer’s sound has evolved considerably.  Their elaborate blend of metal and alternative rock, combined with intense and cathartic live performances, has earned Grenouer a devoted fan base and great critical acclaim.  Now Grenouer has their sights set on the rest of the world; they’re eager to share their unique form of metal with the North American audience and that’s exactly what they’ll do with their just-released eighth full-length album.

Their most recent albums, Unwanted Today (2015), and Blood on the Face (2013) from Mausoleum Records are hard-hitting yet elegant fusions of heavy metal virtuosity and alternative rock lyricism.