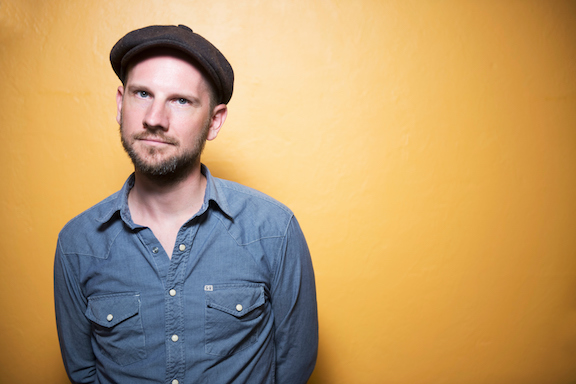 The title refers to the atmospheric vibe of the album along with a nod to the beloved downtown St. Louis rock club which hosted untold amounts of great bands until early 2007, when it closed its doors — and was replaced with a casino parking lot.

Mississippi Nights the album is less steeped in nostalgia and more interested in capturing the sound of everyday experiences, with each song taking on a character and narrative of its own. Ten story songs from various perspectives, united by themes of love, loss, hubris and hope with a familiar setting.

Sonically, the album explores a guitar-based rock sound accented by orchestral flourishes and chromatic swirls. In many ways, it follows in the spirit of Alex Chilton’s Big Star, and later Wilco: two bands from the heartland, in tune with British Invasion-esque melodies and a willingness to experiment. In addition, there are references to classic rock radio stalwarts like the late, great Tom Petty, Free, T. Rex and The Beach Boys, in addition to Stax-inspired soul, St. Louis natives Chuck Berry and John Hartford and ’90s alternative bands including XTC, the Pixies and Pavement.

At live shows, Buckley is joined by Aboussie, Lamb, guitarist Marc Schneider and a who’s who of other area musical ringers.

A full-time musician based in St. Louis, Buckley is always on call with his fiddle and guitar, performing nearly every night of the week with a variety of bands ranging from Irish music to western swing and country.  When not playing in St. Louis or around the country, Buckley can be found in his home studio, Avonmore, where he writes and records Grace Basement albums, as well as projects by other artists.

Grace Basement’s Mississippi Nights will be available on CD, digital and streaming formats on January 19th, 2018.