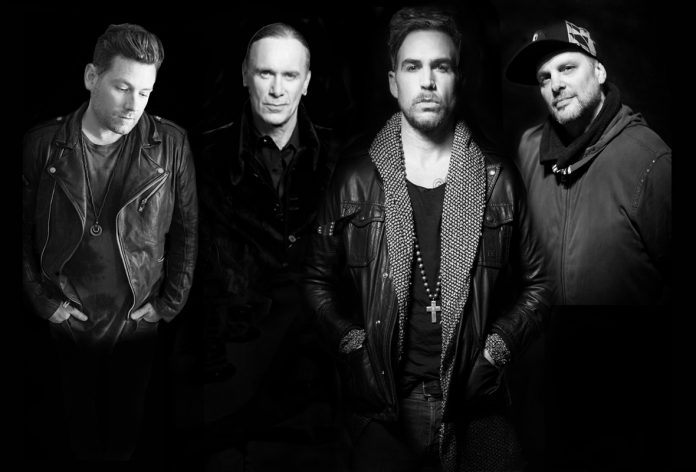 Originally premiered on Classic Rock, “Footprints,” filmed in a bomb shelter and biological weapons test site on an active military compound in Poland, will be featured on their upcoming album, release date yet to be announced.

“The Fell is a collaboration of musicians who hail from rock’n’roll upbringings. We wrote this record with no filter, just the pure experience of playing music around the world. The four us met through rock’n’roll, and that is the language we are projecting in this project. Lyrically, we hope to inspire those in doubt and join those who reap. It’s a new world… a new fight”. – The Fell

This is not typical of any of their past projects, It’s a new fresh direction, but uses their influences to create a more modern sound, with heavy guitars, powerful riffs, crushing grooves and huge vocals.