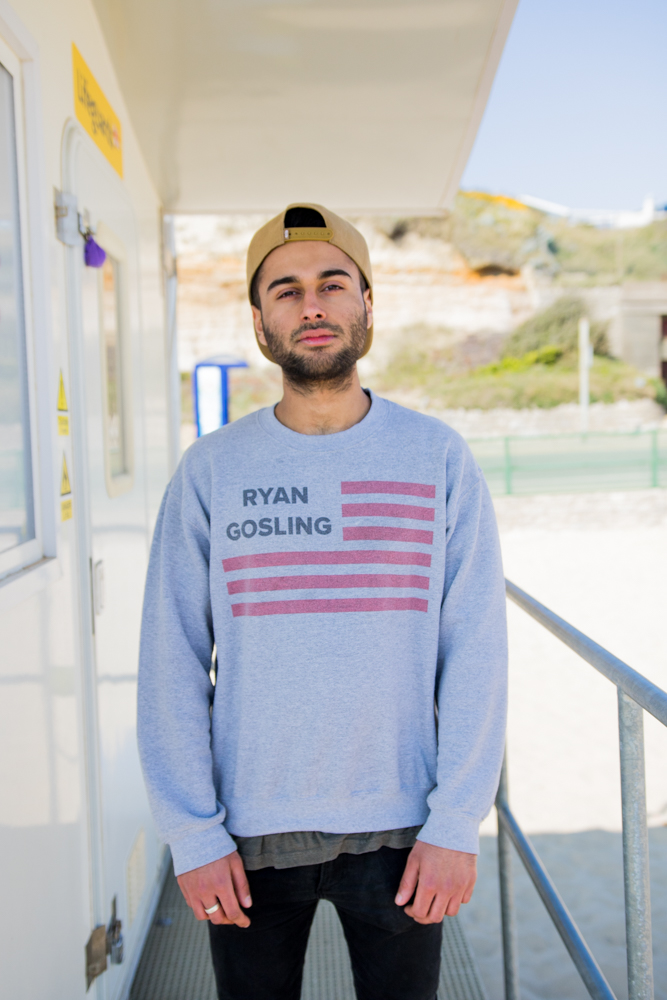 Packed with striking melodies, funk-filled riffs and emotional pop punk, THE EMERGENCY PLEASE have just dropped a brand new video for Remember You, the track is taken from the band’s new EP and namesake, Remember You, which lands on 10th November.

THE EMERGENCY PLEASE were formed last year, when chief songwriter and vocalist/guitarist Karan Master (ex A Gentleman’s Film) wanted to dig from his roots to craft music that incorporated tight alternative rock potency akin to The Smashing Pumpkins and the emo-punk crossover of Fall Out Boy, along with elements of neo-soul and funk. Master met Michael Hartley (Bass) and Sam Garnett (Drums) at a local jam night and instantly bonded with the pair over their mutual admiration of the aforementioned sound.

The threesome soon went on to make their mark on the scene with their first single, Still Good, which encapsulated much of what the band wished to portray. The diligent unit wanted to elaborate further and push the envelope even more, and so the South Coast groovsters honed in on their ever-expanding glut of influences and have now produced an EP, Remember You, that is highly engaging and entrancing but also fresh, original and awash with real depth. Brimming with four hugely melodic and undeniably contagious cuts, THE EMERGENCY PLEASE are surely poised to break-through and make a colossal impression by the end of the year.