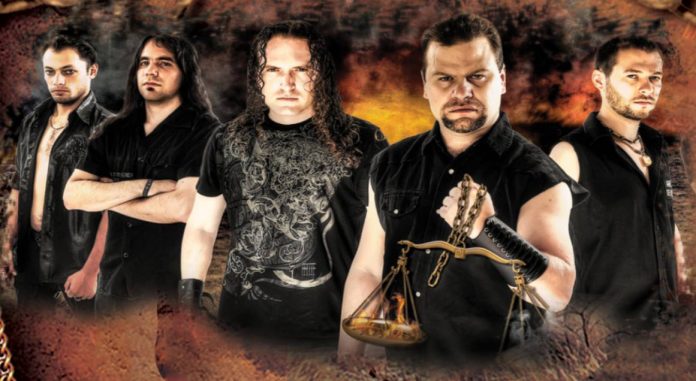 Formed in the early 00’s, DESERT became one of the mightiest forces in Israeli melodic Metal.

Treading within the darker fields of Metal, while always tending a melodic composure, this band has already tasted the feel of touring across Europe. Recently the band successfully opened for the US Heavy Metal band CIRCLE II CIRCLEalong with the Dutch LORD VOLTURE.