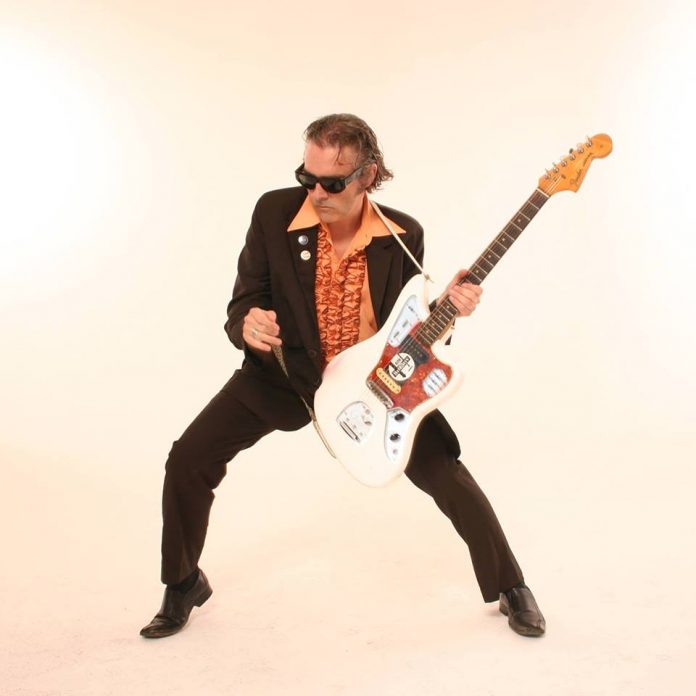 May 25, 2016
Reading time: 1 min.
Facebook
Twitter
Pinterest
WhatsApp
Linkedin
Email
Print
Telegram
Copy URL
By Andy Thorley
A rock’n’roll story by Eric Knoxx
It was the summer of 2015. My former band, the VICE BARONS, was going nowhere fast so we decided to call it a day. At the same time, I was contacted by some loudmouth who had christened himself “Tom The Bomb” and had busted my nuts for weeks to come and play some guitar with him.
Since I had nothing better to do, I told him I’d come along but only if we could find a bass player and a drummer. As a matter of fact, I knew that Marc, who drove the van whenever the VB’s went on tour, played some bass.
Tom said he knew a drummer. But on the day we finally met, it appeared that the guy wasn’t much of a drummer. So we quickly had to let him go. Drummers have always been a problem ever since. Right now Franck is sitting behind the drum kit.
This band wears its influences on its sleeves and it’s obvious we want to combine the swagger of Glam bands like SLADE or SWEET, the snottiness of The BOYS or The UNDERTONES and the catchyness of groups like The Paul Collins’BEAT or The KNACK.
In 2016, the fast growing American label RUMBAR records will be releasing our debut full length called “Saturday Night Shakes”.
The album provides some crowd favourites such as “My Baby Wants To Brainwash My Mind”, “School Bus Driver” or the moronic “Stupid Brats”. Other newly written tracks like “Peppermint Girl” or “Hard To Tame” display  a more glam/footstomping side of the band.
In my personal CD collection it will be filed between THE ARROWS (First Hit) and (Drop out with) THE  BARRACUDAS. And this is exactly where it belongs.
Bandcamp full album stream:
https://rumbarrecords.bandcamp.com/album/saturday-night-shakes
Previous article
Doro Stands Strong
Next article
Brimstone Coven Cast US Spells