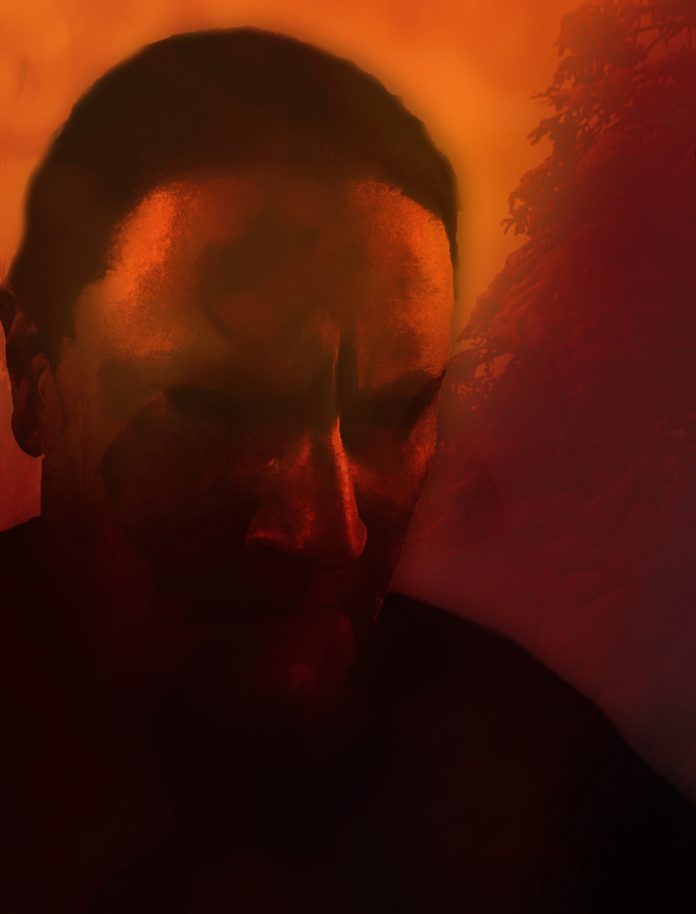 Finnish death metallers who don’t care whether you like them or not
A Soul Called Perdition came to being during 2013-2014 when Finnish melodic death metal band Pain Confessor slowly descended into hibernation, or death.
Their guitarist Tuomas had a full length’s worth of material almost ready and there was no sign of it ever being utilized so he went on to finish the songs and bring them out as a full length self-released album, which materialized as “Into The Formless Dawn”.
Eight songs about outrage towards all the malicious acts human beings are capable of committing to each other, not turning the other cheek, losing a part of your essence, love that defies even the flames of a pyre. Says the man: “This album is a farewell to my brothers in Pain Confessor, farewell to the band that has held my heart and soul for over a decade. I also see it as a farewell to all the hardship that came with it.
“Every song is poured full of my disgust of this modern day hell we live in, mostly the people cancerously devouring our own home. It felt great to finally get to let it all out, that pent-up rage. Hope it comes through to the listener and love it or hate it, feel it.”
Official Website: www.asoulcalledperdition.com
Facebook: www.facebook.com/asoulcalledperdition
Youtube: www.youtube.com/channel/UCW0YNOefAWAAAcS3VPbb-gw