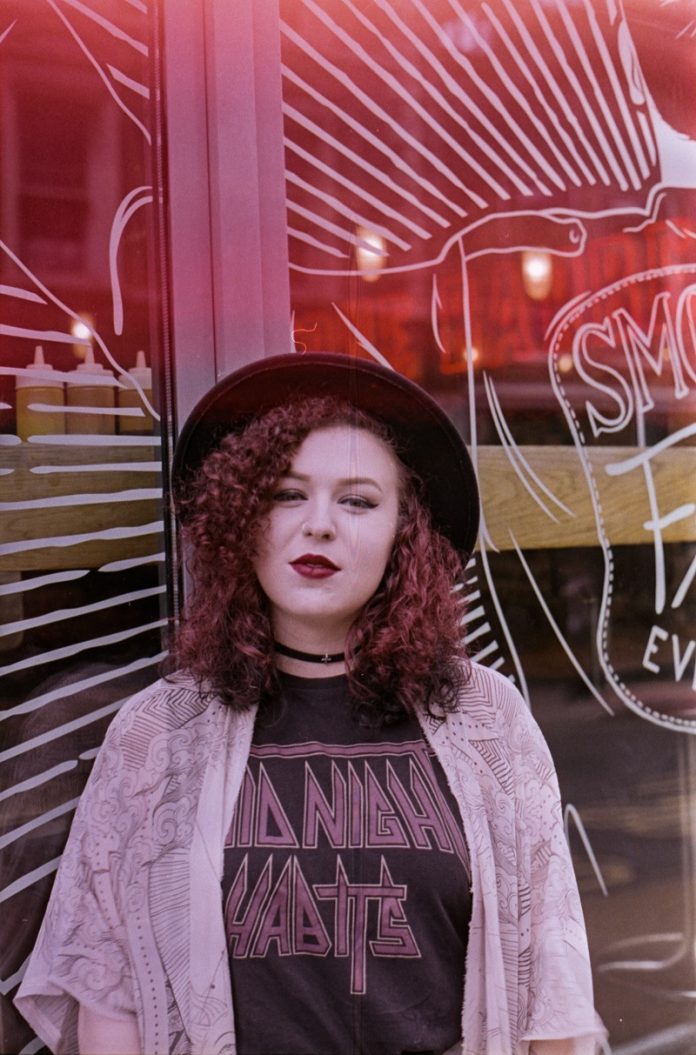 The bruising rocker is led by her soulful vocals and fierce guitar riffs and you can hear it on Soundcloud here now.

“This song is about being promised the world by the one you love, and knowing deep down they’ll never be able to give it to you,” explains the young Americana troubadour. “It draws inspiration from old school Country – there’s something quite raw in the way people used sing about heartache, telling stories like nobody else could. It’s something I always try to channel.”

Ramona Rose is a 22-year-old rock artist based in Leeds. Having grown up surrounded by Folk music, her sound is sculpted by classic roots influences and fused with a more aggressive rock approach. A born storyteller, she delivers a bold, compelling sound laced with bluesy grit and rock & roll candour.

She’s played live sessions for BBC Radio in Leeds and Oxford, with her first single Jealous Heart receiving airplay from BBC Introducing in West Yorkshire and Leeds Student Radio. This summer she embarked upon her first UK tour spanning six cities, including Manchester, London, and Sheffield and concluding at Towersey Festival alongside KT Tunstall and Jon Boden of Bellowhead.