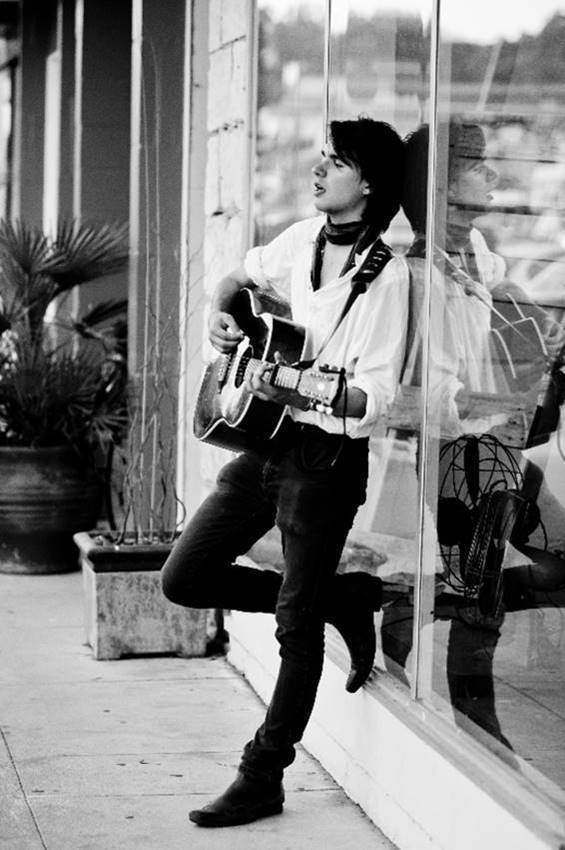 In the wake of the Iraq war, Neil Young featured a stirring song called ‘Every Little Dog’ on his ‘Living With War’ website.

The track was by Indian / British singer-songwriter Dan Raza, a writer who, like Young, creates music that whilst rooted in immediate genres transcends them by being able to touch on universal feelings and concepts. His songs have a strong sense of place and an enigmatic, wistful, restless quality at their heart.

Now with the release of his second album simply titled ‘Two’, it should be time that Raza is recognized as one of the UK’s most exciting and authentic new homegrown independent singer-songwriters with an outstanding new album of deeply written songs that every real music lover should lend their ears to.

Moments like ‘Shadowlands’ have a Tom Waits or Nick Cave feel with dark moody landscapes, classic sounding guitars and haunting folk instrumentation; others, like ‘Where The Rivers Divide’, suggest bittersweet blue atmospheres that ebb and flow with confidence and mastery whilst ‘Pay Day’ is a straight up gutsy folk-rock belter. The tracks are full of stories influenced by and reflecting all aspects of Raza’s travelling and personal life and the production oozes with quality.

‘Two’ is a special collection of songs which have been honed and lovingly created and should be cherished at home on nights alone or with friends. Release date 7th July.