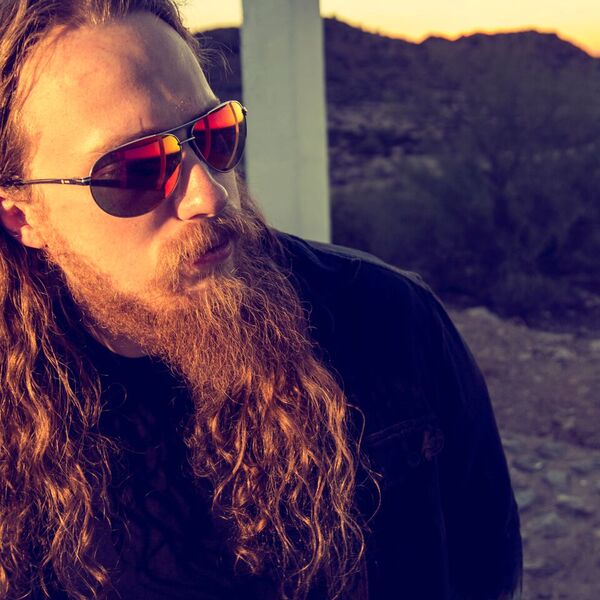 Arizona artist who has a new one out

Christopher Shayne has many musical influences to draw from in his home state of Arizona, ranging from Waylon Jennings to Alice Cooper to Metallica bassist Jason Newsted. ­

Yet he fiercely proclaims on his debut single ‘Give A Damn’ ­ “I am just who I am”! Previously celebrated for his hard rock band Whiskey Six, Christopher now embarks as a solo artist, changing things up with some desert dust and Southern grit.

Christopher Shayne will release his debut album Turning Stones in July 29, 2016 ­ 12 tracks of country­fied southern desert rock which interweaves rebellious Lynryd Skynyrd spirit with a vocal growl reminiscent of Chris Cornell and The Black Crowes’ swagger. It’s a must ­see live show with seasoned players and a loyal following called The Shayne Gang.