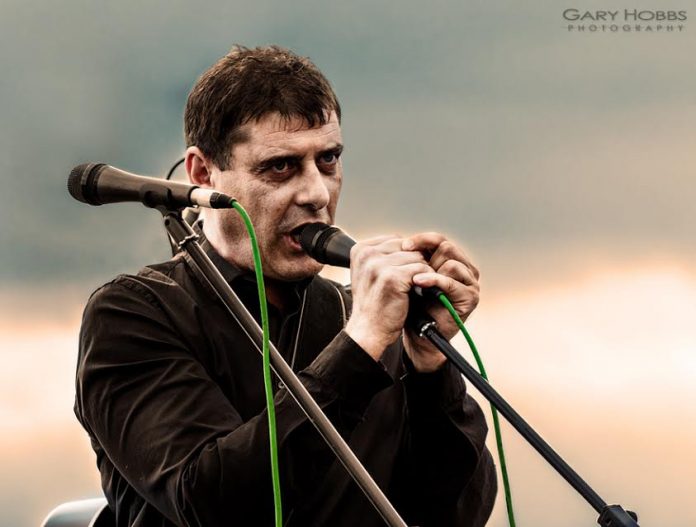 A world of punk sensibilities, old-school rock n roll, a touch of dirty glamour, a night in a bar, a drive in a borrowed car and strange times in strange towns.

That’s Ego for you.

It’s the latest album from the unique mind of Andy Gallagher, brought to life with the help of a collective of inspired, interesting and often inebriated musicians, all labouring under the same influences.

In the 7 years since the release of his previous long player, Helicopter, Dolphin, Submarine, Andy’s been around a bit.

Playing live in venues like Cmj Brooklyn – NYC, The 100 club, The Northern monkey Leeds, The Pink toothbrush Rayleigh and at the prestigious Vive le Rock launch party in London.

He’s also been exploring the studio where he was joined by such players as Lee Andrews on drums, Liam Adams, Darren Woodford – ex Sunscream and Paul Shepley – ex Damned on guitars, Siim from The Top Fuellers on alto sax and Paul Sheep on the piano and slightly newer keyboards.

At the studio desks, top producers like Damned legend, Roman Jugg and Joe Foster, aka Slaughter Joe, co-founder of Creation Records and producer to The Jesus And Mary Chain and Primal Scream, amongst others, set their controls for the heart of the noise.

New faces, new places, new sounds and some dubious new acquaintances – their names often changed to protect the less than innocent – come together to form something that’s hard to ignore.

A bit of history…

This global odyssey triggered a torrent of creativity and some intensive songwriting and recording. When Roman Jugg, ex-member of seminal punk band The Damned, heard Gallagher’s new demos, he declared Gallagher a “lyrical genius” and insisted on producing his debut album, “Helicopter Dolphin Submarine.”

Charged with raw, living energy an exuberance of personality and peopled by real world characters, Andy’s debut LP perfectly pinned down the zeitgeist of modern urbanites living in a wayward generation.

Wearing his influences from David Bowie to The Velvet Underground, Elvis Presley, The Kinks and The Ramones to name but a few, firmly on his sleeve, Gallagher’s dazzling lyrics and sparkling songs have been showered in praise by the media and legendary musicians alike.

Andy’s family are from Lanarkshire and he lived in Hamilton and Dundee. He’s now living in Essex.