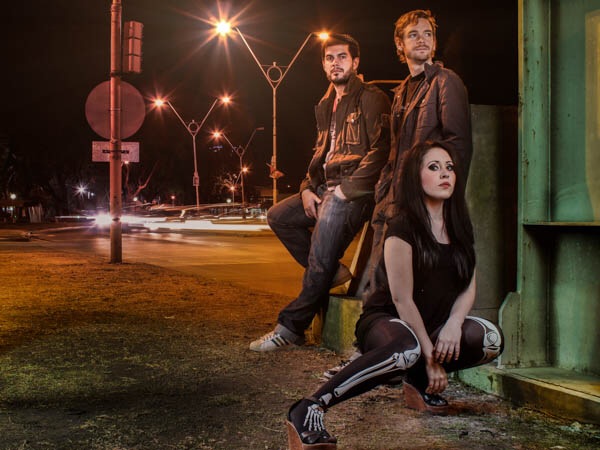 Should we be scared? The band who liked England so much they moved here

There are not many bands who want to break England so much they move here. No one told that to Fear Me December.

FMD are Argentina’s greatest untapped musical resource. The power rock trio was born in 2012, and are influenced by artists such as Three Days Grace, Alter Bridge and Lacuna Coil.

The band are kicking off their first UK tour this December, with more dates to be announced.

After recording their debut EP, ‘Who Cares?’, Fear Me December started a 26 show tour which included numerous cities, provinces and countries. All of this resulted in numerous features in magazines, newspapers, online, radio and television, both in Argentina and in the USA. Furthermore, Fear Me December’s first single – ‘Defiled’ was featured by MTV and VH1.