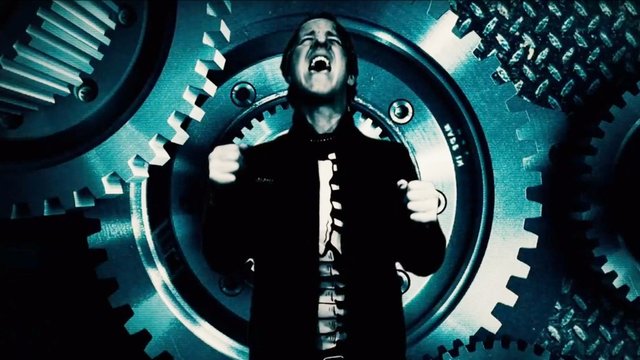 The song is taken from the band’s latest masterpiece, Genexus, which was released worldwide via Nuclear Blast Entertainment in late 2015. The clip was directed by Tommy Jones (SLAYER, TESTAMENT, DEATH ANGEL) for Videohammer Studios.

Genexus charted in several countries around the globe, coming in at #13 on the World Top 40 Chart and once again solidifying the band’s stature as an international force!