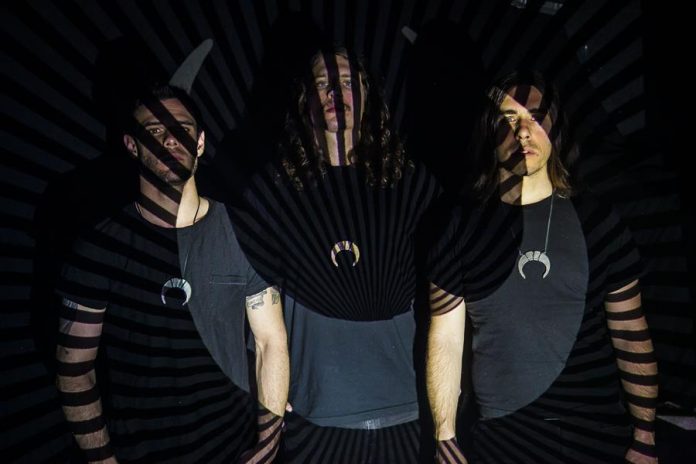 Blaak Heat, the Parisian-American psych/stoner/eastern rock trio, have shared their new track ‘Mola Mamad Djan’. Out May 13th on Svart (Oranssi Pazuzu, Beastmilk, Opium Warlords), the track is the second single from the ‘Shifting Mirrors’ album.

You can see the premiere with Rock a Rolla HERE.

Originally performed as a traditional Middle Eastern folk song throughout the years (With versions by Farida Mahwash, Abdul Rahim Sarban and many others), this track celebrates its Afghan and Persian origins in a heavier, modernist fashion.

The track is ritualistic, drone infused, and laden with groove; it seamlessly merges fuzz drenched stoner-rock riffs whilst resting upon a rich history of musical tradition, drawing from the Middle East as naturally as from California’s deserts and beaches. The end-result is a timeless, vivid blend of thundering psychedelic rock and Arabian tonalities, an altar to heavy riffage, mind expansion, and social insurgencies.