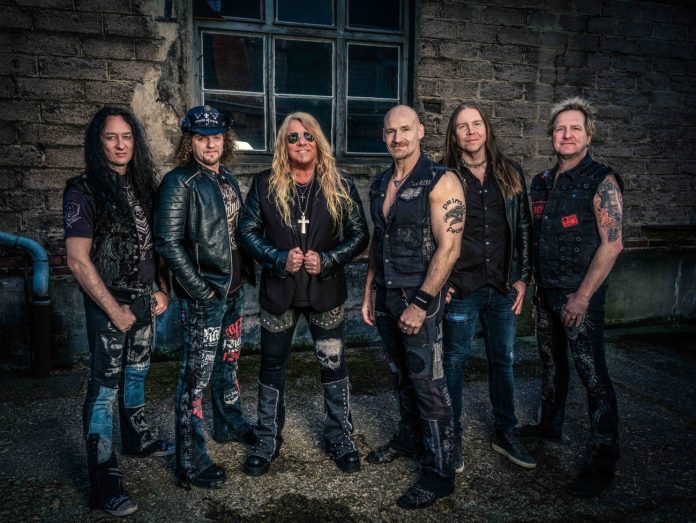 ‘Apocalypse’ is the 12th studio album by Primal Fear and another milestone release in keeping with the consistent growth the band has shown throughout its career. Through years of hard work and a steady stream of increasingly powerful albums, the group has become one of the most loved and respected heavy metal bands in the world and a true institution. Their previous two studio releases, ‘Delivering The Black’ and ‘Rulebreaker’, saw them scale the charts in several territories and receive greater critical praise than ever before, recognition that they have continued to raise the bar in terms of quality and musicianship, constantly pushing themselves to find new ways to better their previous output.

The production of ‘Apocalypse’ began at the end of 2017 and was completed by early Spring 2018 at Hansen Studios in Denmark with band co-founder and bassist Mat Sinner producing and engineering/ mixing by Jacob Hansen. “My personal highlight of recording the album was the fantastic teamwork.

Peaceful, focused and really creative,” says Mat Sinner. “No big discussion, no heated arguments. Everybody did a fantastic job and the performances were top notch. This was the key to improve every little detail of the songs, from old school to epic, from modern to symphonic, from fast to slow – you will hear it all on ‘Apocalypse’.”

The guitars on the album are outstanding, with all three axemen – Magnus Karlsson, Tom Naumann and Alex Beyrodt – shining in their own right thanks to the fantastic mix provided by Hansen (Volbeat, Delain, Pretty Maids, Amaranthe, etc.).

And, what can one say about the performance of Ralf Scheepers, one of the most outstanding metal vocalist heroes of our time? “Ralf is more motivated and ambitious than ever before,” states Sinner.

“The band vibe is extremely peaceful and creative these days and this really elevates Ralf. He had the opportunity to try different things on the songs and even some extreme ideas, which are always welcomed. Ralf sounds good in every pitch, from a very deep and sonorous voice, to mid-range power vocals to extreme high-pitched screams, so we could fool around with different scales and scenarios. For example, I think his performance on the song ‘Supernova’ speaks for itself. The overall result on

‘Apocalypse’ is utter satisfaction paired with maximum enthusiasm and we’re really happy with the final result – I hope the fans will enjoy the record as much as we do!” 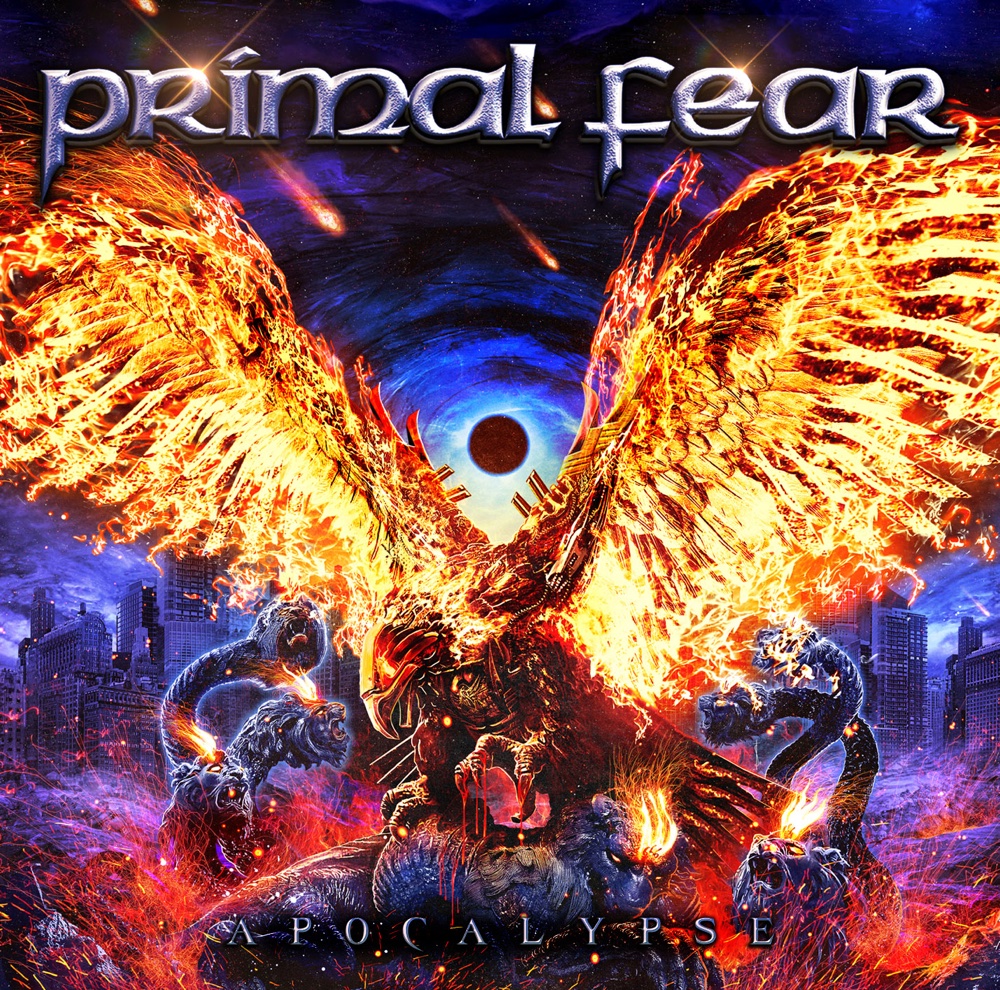 7 Hail To The Fear

14 My War Is Over (Bonus Track – Deluxe Version)