Doomy heavy metallers EXORCISM are working on the follow-up to their acclaimed 2014 debut album “I Am God“. In a few days, the singer/producer Csaba Zvekan will enter TMS Studios in Spain to kick off the vocals recordings with producer Jeff Billmann. Gus Freeze recorded the drums for the CD and the guitars are in the process of being laid down right now by Andy Drake.

EXORCISM are continuing the path and legacy of bands like BLACK SABBATH, DIO, while taking a more modern approach. With a groovy rhythm and bass section added with spherical pads and the signature vertigo guitar riffs down we go the underworld. On top of it hovering is always Csaba Zvekan‘s phenomenal work on vocals that have been nominated numerous time for “the best record” last year. Get ready for the second round of monster stories.

The producer and engineer Jeff Billmann together with Csaba Zvekan are responsible for this melodic doom driven piece of metal. Mixing will be done by Ricky Roxx at Elborato Productions and mastering by Steven Silbermann at Jewel Entertainment.

The album is expected to be ready in March. A label for the release has yet to be confirmed. 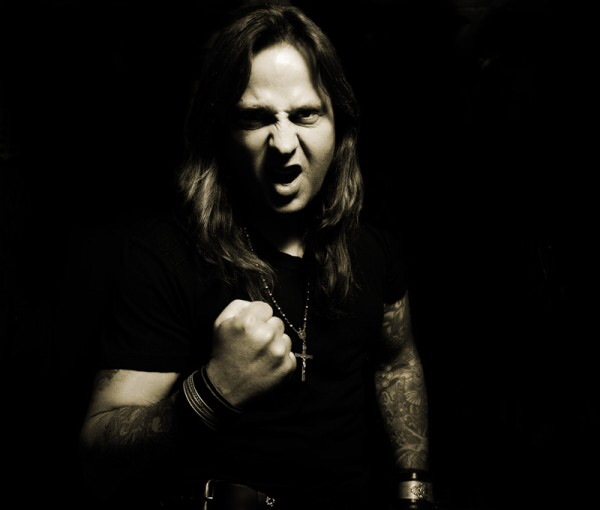