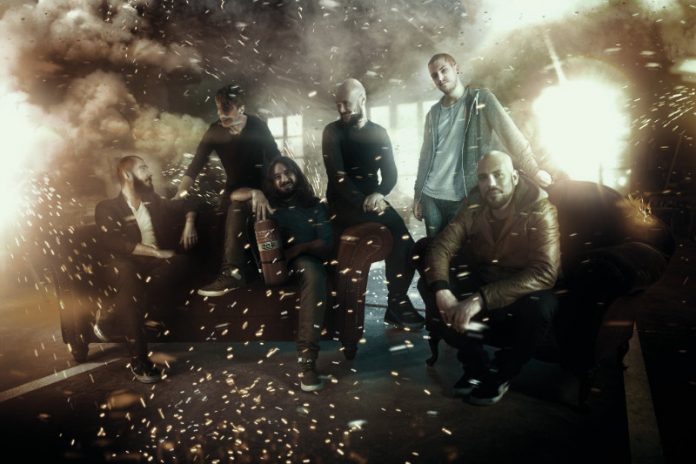 UNEVEN STRUCTURE have just been announced as special guests for Twelve Foot Ninja’s upcoming “Outlier” European Tour. The French progressive metal sextet will present their new album La Partition which is scheduled to be released on April 21 2017 internationally.