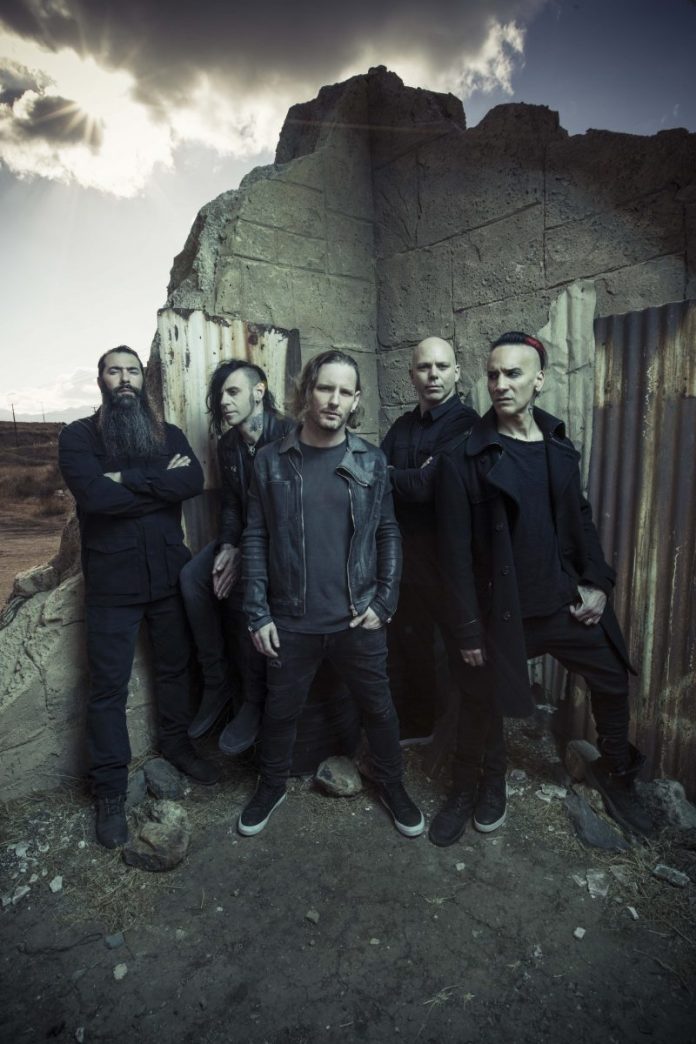 After blazing a trail across UK venues this month, STONE SOUR are excited to announce they’ll be returning to these shores for three additional UK dates in 2018 in support of the band’s Top 5 album, ‘Hydrograd’.  These will be the band’s ONLY UK dates next year.

Frontman Corey Taylor tells us “We’re excited to return to the UK for a second time in support of ‘Hydrograd’.  These are STONE SOUR’s only UK dates in 2018 and we’re happy to include two cities we didn’t play in December.  STONE SOUR are building towards our future, so come out in June and have a fucking good time with us!”

Dates line up as follows:

Tickets go on pre-sale from 10am today, Wednesday 6th December and on general sale from 10am Friday 8th December.  Pick up your tickets from all usual agents and online at www.livenation.co.uk/artist/stone-sour-tickets.

‘Hydrograd’ was launched earlier this year with twin singles,

and ‘Song #3’ – https://youtu.be/K73-hmaHPHY – which have now clocked up almost 20million YouTube plays between them.  The band scored their highest positions to date on album charts across the globe and wasted no time hitting the road in 2017.  After wrapping up their current European run in Italy on 15th December, the band take a short break before playing the ShipRocked cruise in January and a run across Canada & the USA.  Full dates can be found at http://stonesour.com/tour/.