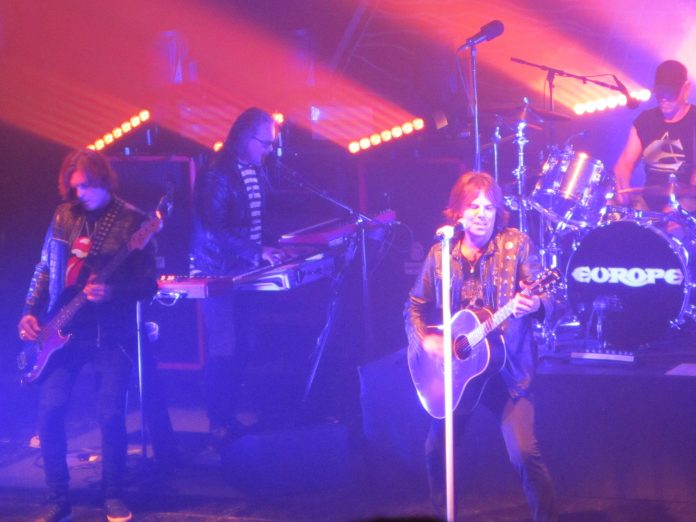 Stupid things people say part one: “what you seeing them again for? Ain’t you seen them enough?” That was the reaction from someone I know when I said I was going to watch King King tonight. The sheer ridiculousness of that question needs debate. I saw the football team I love win 5-0 in the FA Cup Semi-final once. I never get bored of those goals, or the bit on Only Fools And Horses where Del Boy falls through the bar. Or put another way – how does something that is perfect get tiresome? It doesn’t, and that is precisely why I and many others go and watch King King so very often. You can debate this all you like (and you could argue for Black Star Riders as a joint top) but KK are quite simply the best (newish) rock band there is right now. As adept at standing in front of other bands gear – they’ve done it countless times – and playing 50 minutes as they are playing their own, longer shows, there is just something magical about the band. Whether they play the absolute rocker (She Don’t) Gimme No Lovin’” or the funky, airy “You Stopped The Rain”, or a ballad like “Long History Of Love”, it doesn’t really matter, they’ve got the lot. Up to and including an oven ready anthem. “Rush Hour” became that a long time ago and it is so here too. “Lose Control” lets its hair down to rouse the rabble, before “Stranger To Love” allows Alan Nimmo to play the guitar like few others could. If there was such a thing is justice then King King would be headlining here, but then if there was such a thing as justice we wouldn’t have lost the FA Cup final after that semi victory. More importantly, it was job done for these boys like it always is.

Stupid things people say part two: “do you think they get bored of playing “The Final Countdown”?” No, and even if Europe did it was number one in Lord knows how many countries and they probably do alright out of the royalties. So they dutifully trot it out tonight last song, and? It’s ace. It’s always ace. The crowd loves it and there ain’t a rock star alive who wouldn’t want adulation. 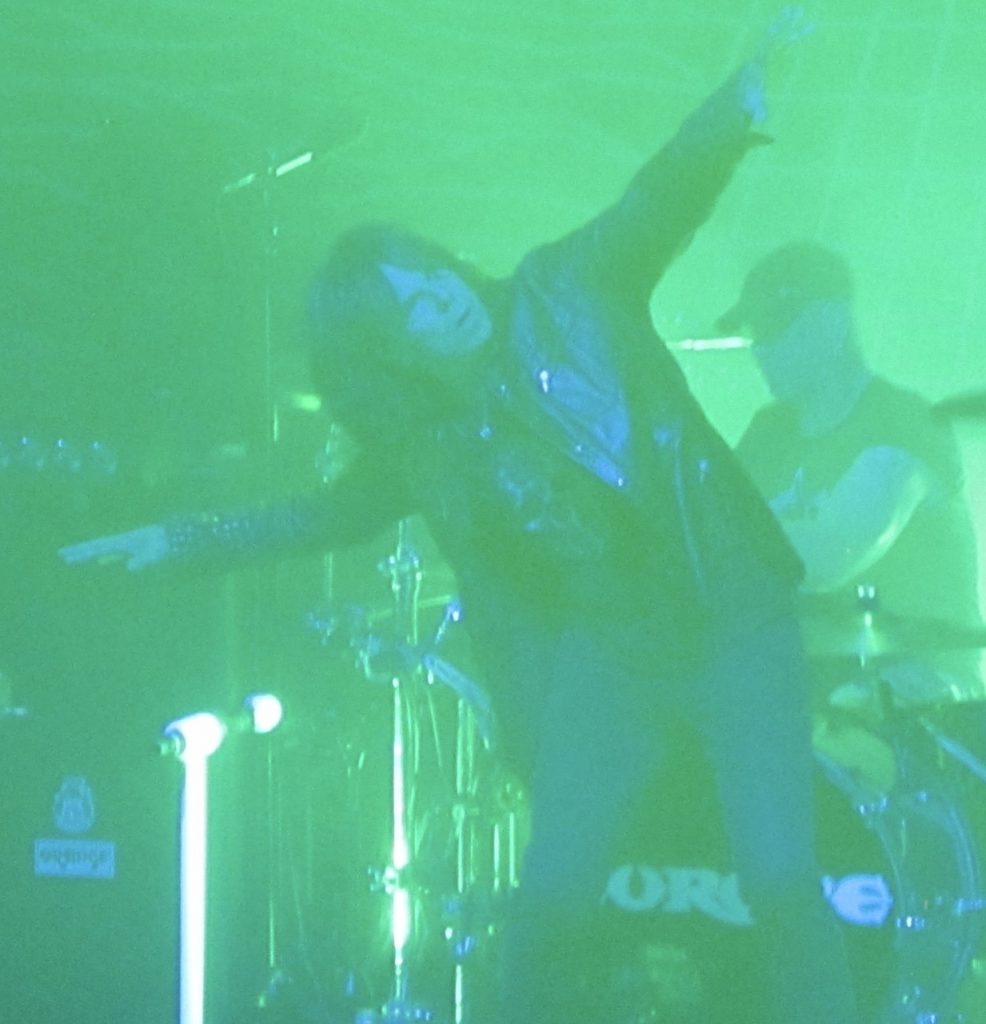 So, now we’ve dealt with the particular elephant sized keyboard riff in the room, let’s get onto why 32 years after it was released I keep coming back.

I got into Europe at the same time as I got into Bon Jovi, basically. The two often got lumped together on those rock compilations. But here’s the thing that Europe always were that Jovi were not: a metal band. Halfway through “Rock The Night” here – they launch themselves full length into “Iron Man”, yeah we’re in Brum and all that, but I’ll bet you whatever you like that Jovi wouldn’t know the words. Then towards the end they play the early tune they always do, “Scream Of Anger” and its right up there with Maiden’s work from the same era.

And they keep churning out the good stuff too. Last years “Walk The Earth” album was mighty in every sense, and they play enough of the newer songs to keep things fresh.

Indeed, it is the newer material that got me back into the band. At the end of the last decade they released the wonderful “Last Look At Eden” record and its title track is everything modern rock should be, and “Firebox” from the next, “Bag Of Bones”, crushes here too.

But yeah, if you want classics, you got em, and why not? Bands should surely be proud of their legacy and both “Ready Or Not” and “Sign Of The Times don’t feel their 30 year vintage.

Neither does “Superstitious” –  and like “….Night”, this one has a segue too. This time to “Here I Go Again” and you know what? Somewhere between Sabbath and Whitesnake is just about right.

There’s an encore – scarcely needed, it’s hardly like they aren’t coming back, is it? But “Cherokee” plays suitably on the undercard.

And whilst they are surely never tired of singing one of the great songs and when you’re heading for Venus you touch the stars, after all, you could forgive joey Tempest – still the archetypal strutting frontman of yore – and the boys some frustration, given that they consistently prove to be so much more.