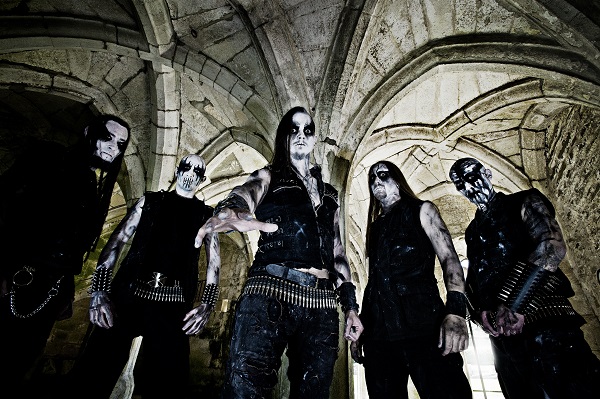 For the past decade, the ‘Beasts of UK Darkness’ ETHEREAL have bombarded audiences with their own unique brand of extreme symphonic black metal. With roots dating back to the early 2000’s, Ethereal have established themselves as one of the most exciting acts in British black metal today.

Throughout their history Ethereal have undergone a steady process of evolution and refinement, returning to the stage in 2013 with their most accomplished line-up to date. This new incarnation of Ethereal has stormed stages across the UK, winning over fans both old and new with their energetic live performances and gargantuan black metal sound.

The album was mixed at Hertz Studio in Poland by the world renowned Wieslawscy brothers,

The album is a sonic manifestation of darkness and chaos, an uncompromising aural assault that both pays homage to and redefines the blueprint of black metal.