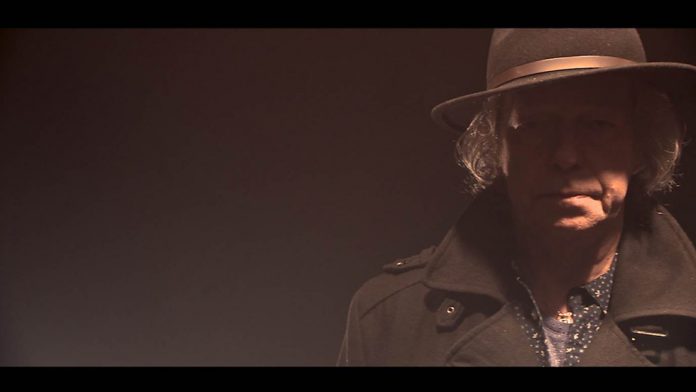 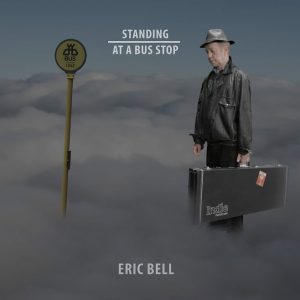 “It would have been very easy to become Thin Lizzy part II,” says Eric, “but I’ve always gone my own way. You shouldn’t be scared to take a chance and experiment. Whatever talent I possess, I want to use it and you can’t do that if you’re always looking to the past.”

Once again, Eric draws heavily on his own life for inspiration on this record (and his extraordinary life has certainly produced plenty of song writing material!), crafting songs that are highly personal yet completely universal – songs of love and loss, dreams and memories, good times and bad. Some are recent creations, reflecting Eric’s thoughts on the modern world; some were written years ago, forgotten and rediscovered for this album.

“You get a free razor blade with every copy!” laughs Eric. “The songs on this album might be a bit melancholic but they’re not miserable. They are honest, they’re about real people and places and capture certain points in my life that meant something and made me who I am.

“I was never really considered a songwriter until Exile,” he adds, “so it’s amazing to have the chance to do another record. It feels like a natural progression for me. Like maybe I can write after all.”