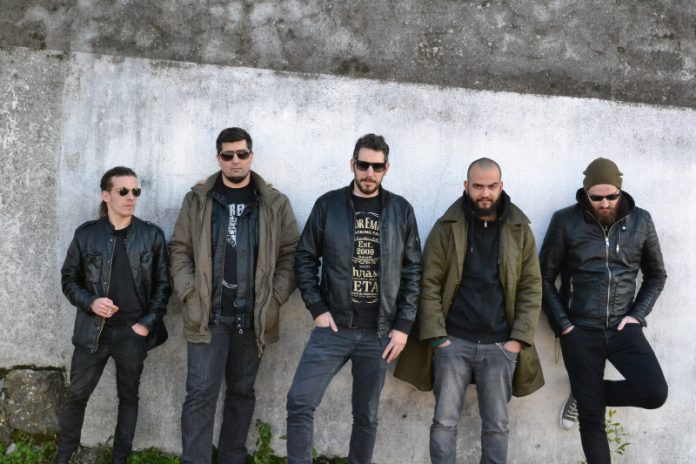 What to say about TERROR EMPIRE‘s debut full-length? It’s fast, heavy, groovy, it features blazing solos, double bass, blast beats and evil thrashy riffs… but it is a lot more than that! To put it simply, extreme metal can’t get much better than this!
Since their 2012 debut with the EP “Face The Terror“,TERROR EMPIRE have confirmed their status as a mind-fucking and malevolent force in the Thrash Metal scene. Now, two years after, they are back with their debut full-length entitled “The Empire Strikes Black”, an album that will maintain the band’s critical tone regarding what they consider to be wrong within the society.