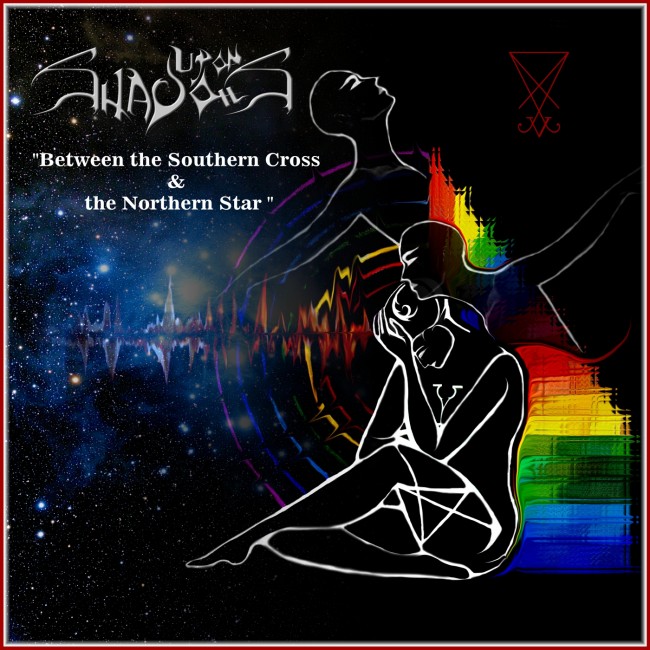 Female fronted dark metal band released their new one yesterday
Female Dark Metal band Upon Shadows presents new video called “Streets Of Despair”, song that is part of the  just out yesterday. And is ready for preorder worldwide  at Record Shop X. The album is an independent production and will be release in both CD ( Numbered Limited Edition ) and Digital format.

“Streets Of Despair” is the second track of the new album and was mixed and mastered by Mika Pohjola at Soundmix studios in Oulu, Finland. The video was filmed partly in Montevideo (Uruguay) and partly in Oulu (Finland) and was produced by the band itself.

“Streets Of Despair” speaks of emotional loneliness and isolation of those who choose to support their own ideas in a world in which the so-called common sense of the majority, censorship free thought with contempt. “Explains Tamara Picardo, leader of the band.