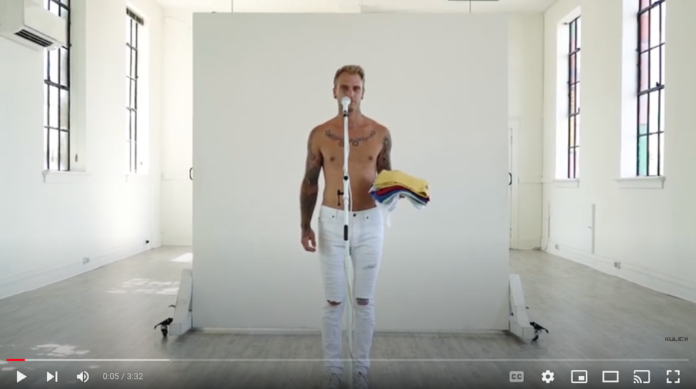 “These songs mean so much to me, and were written in such a chaotic time of my life, so I wanted to revisit them acoustically in a live space. I ended up liking the final live audio, so I decided to release the songs from those live videos everywhere.  It was nice to revisit the album in such a reflective mindset, instead of being in the high stress that I was in while writing it.” – Kulick

PA-based musician Kulick has released a new deluxe version of his 2022 album ‘Everyone I Know Will Die’ via ENCI Records.

The expanded edition of the album follows the release of his recent collab single “Goner” with Sleeping With Sirens’ Kellin Quinn.

‘Everyone I Know Will Die’ (Deluxe), features 5 bonus stripped-down versions of tracks from the original album, including the singles “Time To Go,” “The People I Know (Don’t Like Me)” and the album’s title track.