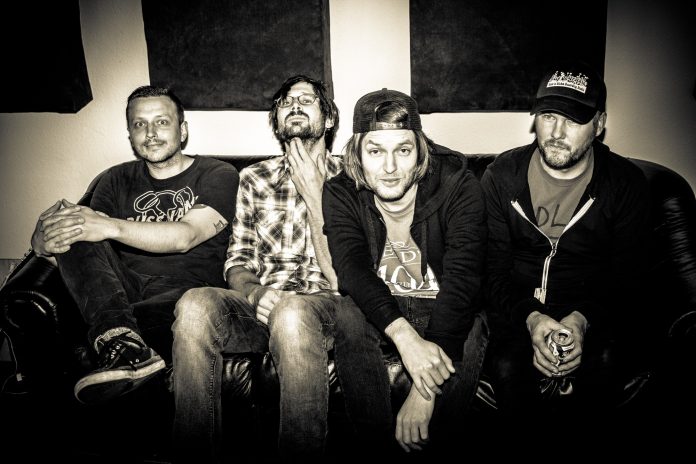 Purveyors of all things brilliantly punky, Paper + Plastick, have signed a new band. Read on!

What do Denver, CO Little Rock, AR and Bern, Switzerland have in common? Pretty much nothing unless you are talking about a band called Dwayne.

Dwayne’s members have been at it a long time and it shows in this recording which they did themselves at Fogal’s studio in Denver. They can’t wait to release the album and hit the road to recruit some new Dwaynerds.

All of which is a roundabout way of saying that Paper + Plastick are ecstatic to welcome new band (featuring a bunch of familiar old-timers including Chris Fogal of The Gamits) Dwayne to the family.

To coincide with the announcement Dwayne are presently streaming “Be With Me” over at New Noise Magazine.

Later this month Dwayne shall be touring in the USA with The Gamits (full tour dates below).

Looking forwards to 2015 you can expect Dwayne to clock up the mileage in the UK and Europe. To celebrate their European venture a limited edition tour flexi disk (featuring the track “Be With Me”) will be available.

Dwayne’s self-titled album is due in early 2015. And you can bet your life we will have it right here.

For now though, their tour dates are 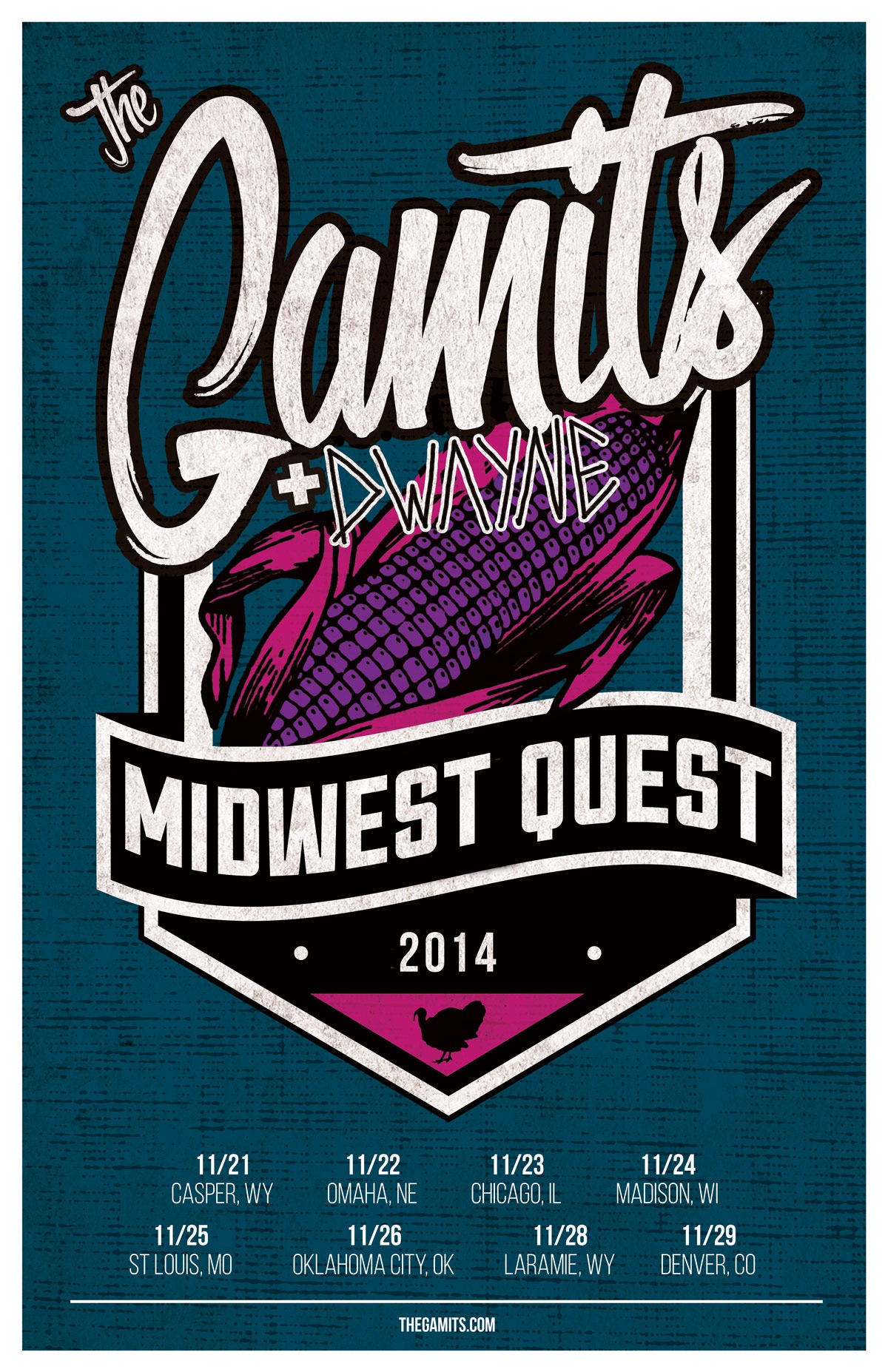