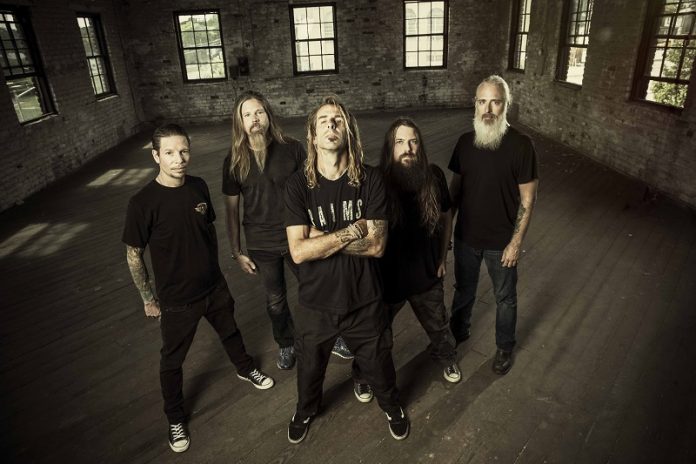 October 23, 2016
Reading time: 4 min.
Facebook
Twitter
Pinterest
WhatsApp
Linkedin
Email
Print
Telegram
Copy URL
By Andy Thorley
Lamb Of God announce EP details
Internationally-renowned metal band LAMB OF GOD will release a brand new EP, titled ‘The Duke’, on November 18 via Nuclear Blast. The EP will also be released on vinyl a week later, on November 25. ‘The Duke’ EP is named for new track ‘The Duke’, written in honour of the band’s late friend and fan, Wayne Ford, who was named after “The Duke” John Wayne.
“A little while ago I became friends with a fan named Wayne Ford – he was terminal – leukemia. I talked with him often, even video chatted him into the studio. He was very calm about his impending death, and we discussed it very openly. I learned a lot from him. This song is for him,” dedicates vocalist Randy Blythe.
You can hear new track ‘The Duke’ and read an in-depth interview about ‘The Duke’ EP with Randy Blythe via Rolling Stone at http://www.rollingstone.com/music/features/hear-lamb-of-god-honor-late-fan-on-new-song-the-duke-w445283
Pre-orders for ‘The Duke’ EP in all formats launch today via these links:

iTunes – pre-order and get ‘The Duke’ now as an instant grat track: 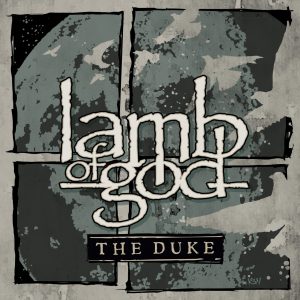