Drum It In To Them 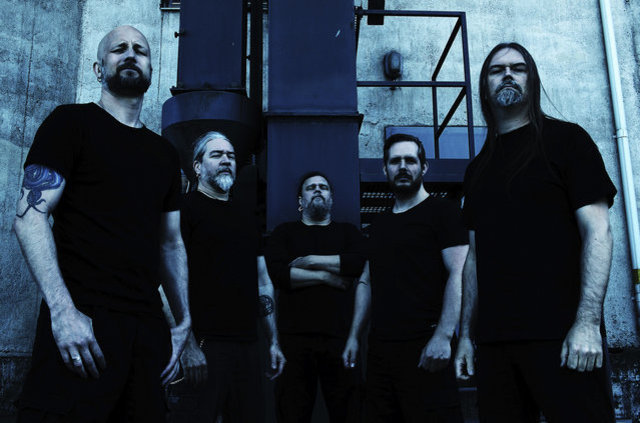 Swedish Tech Legends do a play through

Today, Modern Drummer premieres a drum play through. Check out the video here.

Order your copy of the album on iTunes and receive “Nostrum” and “Born In Dissonance” as an instant grat on Friday, September 16th.

Recently, Rollingstone.com premiered the bands first single “Born In Dissonance” and an exclusive interview with Tomas Haake. The song and interview can be seen exclusively here!