DRAHLA OUT ON TOUR 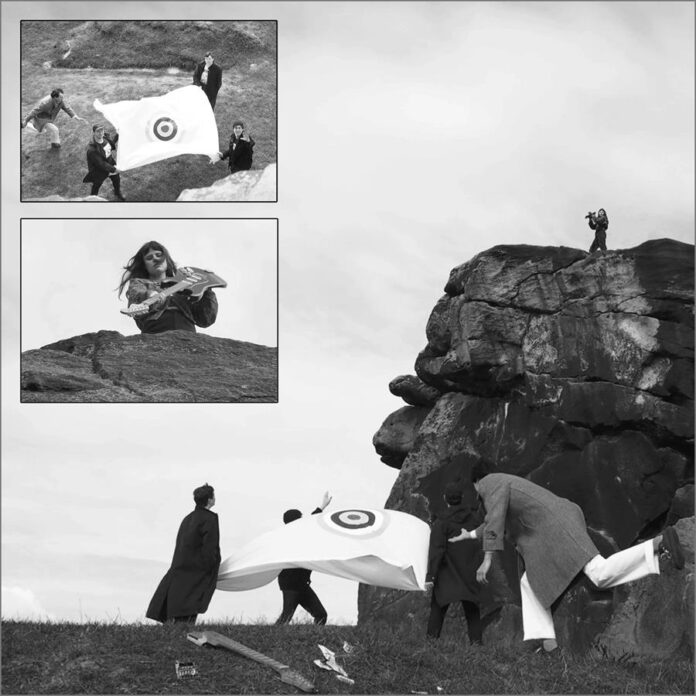 Leeds-formed art-rock outfit Drahla return today with the contorted thrill of “Under The Glass”, their first new material since an acclaimed debut LP “Useless Coordinates” and a cover of Psychic TV’s “Godstar” landed in 2019.

The band had the following to say about the themes behind the new single:

“‘Under the Glass’ represents a moment of creative reconnection, almost a sense of euphoria in the darkest moments – an awaited, yet slight, respite from reality. The song is a collage, reworking early ideas from 2020 with newer work – bridging the gap of time, in the literal sense as well as musically.
The lyrics are deliberately vague, using metaphor to interpret personal experience and emotion of loss and grief.”

In what will mark nine hundred and ninety two days since their last live show, the band will return to the live stage in September for a short run of dates, performing early favourites and debuting further new material to an audience for the first time.

Drahla
Under The Glass
Out now on Captured Tracks
Stream HERE

“Under The Glass” will be the first single to land from their second, as yet mostly unwritten album.