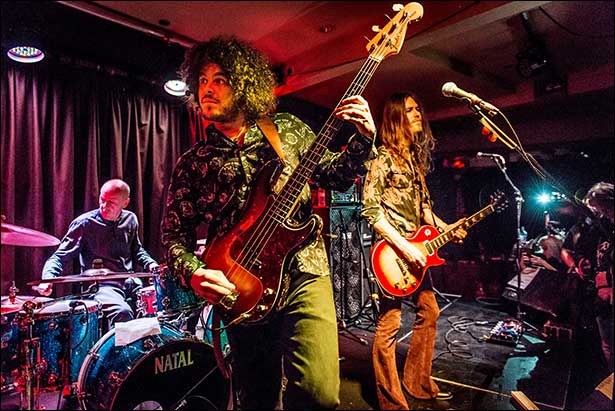 Due to popular demand Brian Downey’s ALIVE AND DANGEROUS will tour the UK tour in September and October to perform the 40th Anniversary of Thin Lizzy’s iconic live album “Live and Dangerous” in its entirety! The album is hailed to be on the greatest live albums of all time.

Tickets go on sale at 9am on Friday 13th April 2018 direct from the venues.

Says Brian, “We will be celebrating the 40th Anniversary of Live and Dangerous by performing the album in its entirety when we tour it in the UK in September and October. Thin Lizzy fans have been asking us when we will embark on a UK tour. The time has finally arrived.”