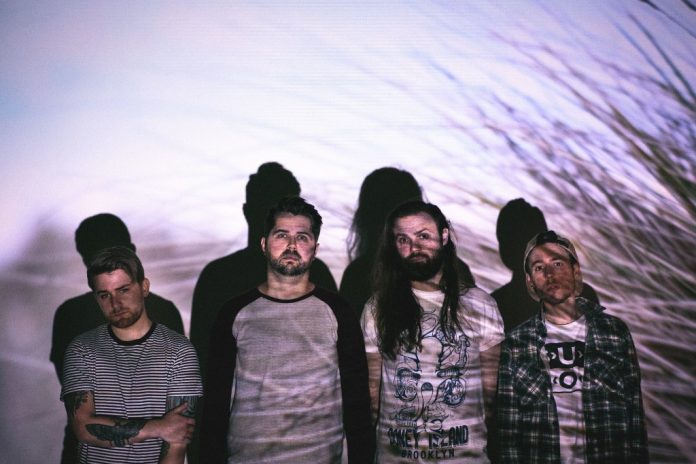 For fans of Circa Survive and Thrice, we introduce Norwich born rock quartet PREY DRIVE, who are set to tour the UK and Europe this September.

The band recently revealed their video for single ‘More Than Magic’, taken from their EP ‘Tabula Rasa’. Check out the video here below..

In 2016, two members of PREY DRIVE played as session musicians for Jonny Craig’s project SLAVES (US), taking them around the UK and Europe playing to huge crowds. This gave them a taste of what a career in music could potentially give them, so they then went on to form PREY DRIVE in late 2016. Debut single release ‘More Than Magic’ gained support from BBC Introducing in Norfolk and they then went on to play their debut show in Norwich which sold out.

The band are now in the process of rehearsing for their European tour in September with a handful of UK dates in the build up.

Debut EP ‘Tabula Rasa’ is a collection of songs the band are all very proud of. They combine dynamic guitars with soaring vocals that are sure to entice its listener. If you like guitar music with epic vocals but none of the bubblegum pop influence: give PREY DRIVE a listen! They mix heavy music with angelic vocals and promise to be fun for all the family.