Donnie Vie’s For Attention With His White Album 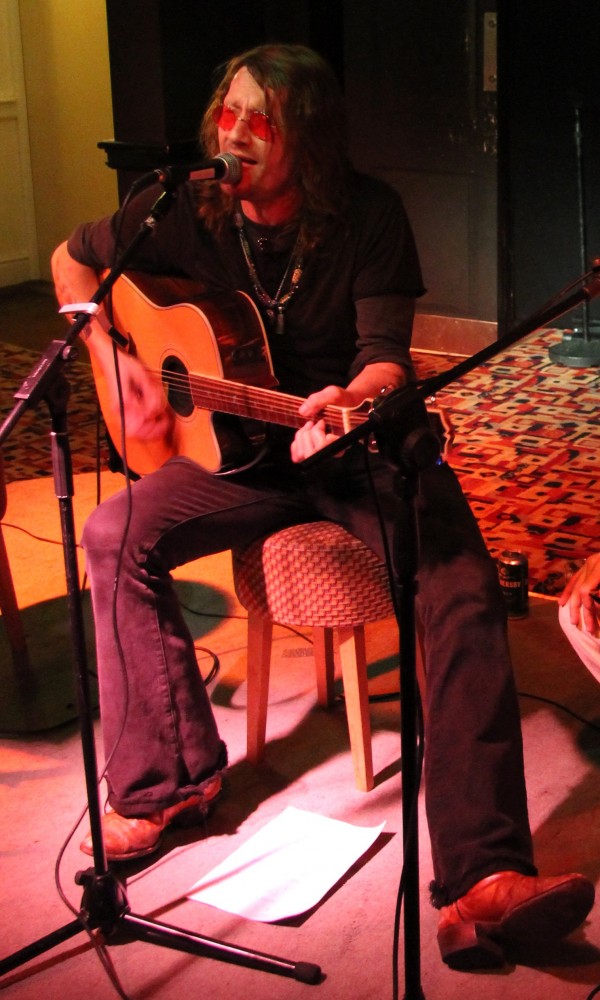 DONNIE VIE is best known as the main song writer and voice of ’90s pop sensations Enuff Z’nuff and one of the most gifted yet underrated songwriters of our generation.

The brand new double CD album  contains 17 all new classic Vie cuts as well as versions of the Chicago classic ‘25 or 6 to 4‘ and John Lennon‘s ‘Imagine‘.

‘The White Album‘ features some of Donnie‘s finest songs to date including ‘My Love‘, ‘Haunted‘ and the huge sound of ‘Unforsaken‘. This release is said to mark a high point in his power pop canon.

The Enuff Z’nuff Atlantic Records debut spawned the hits “Fly High Michelle” and “New Thing”, regular favorites on MTV’s “Dial MTV” and both of which charted in Billboard’s Top 50. Over their 25 year career, EZN has produced a discography of 16 international releases, been invited and played on Late Night with David Letterman (twice), become Howard Stern’s favorite band, and toured the world over and over again.