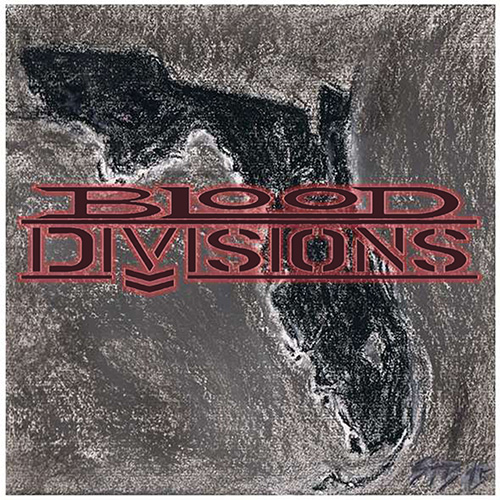 When Chris Jericho and a lot of metal legends get involved, this is what occurs

Metal Blade Records has set an August 28th release date for the Digital EP from new supergroupBLOOD DIVISIONS. BLOOD DIVISIONS features a who’s who of metal musicians, including Chris Jericho, Dave Austin, Ralph Santola, Terry Butler, Greg Gall, Bill Owen, John Mahoney and Ben Meyer. The Digital EP features two tracks, the first being a cover of the Nasty Savage track “The Morgue” and the second is a cover version of the Scorpions classic “Top of the Bill“.

A portion of the proceeds from sales of the self-titled EP will benefit Rock & Rescue a charity helmed by acclaimed producer Jay Ruston as well as the Warren County Tennessee Humane Society.

Vocalist Chris Jericho on BLOOD DIVISIONS: “BLOOD DIVISIONS is an all star collection of some of the most talented musicians to ever come from the legendary southern Florida metal scene. Being a HUGE fan of all of these musicians and their legendary bands, especially Nasty Savage, when David Austin himself asked me to lay down the vocals, I responded immediately, ‘YES! What songs do you want me to sing and how many studded leather gauntlets can I wear?’ I’m so honored and proud to be a part of the project and very excited with the results. Trust me, it’s going to tear all of your fuckin’ heads off, in the best possible way!”