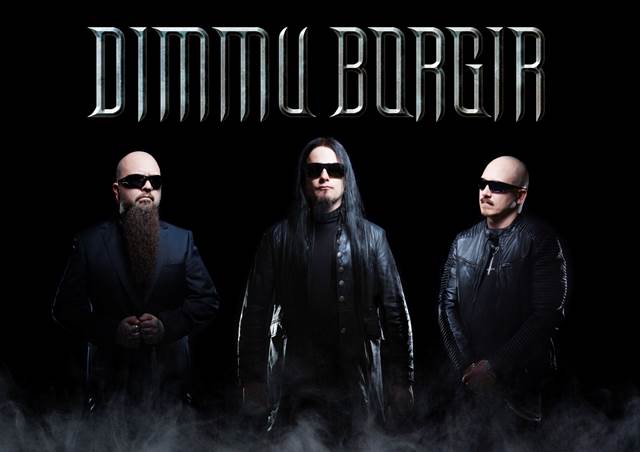 Norwegian symphonic black metal giants, Dimmu Borgir, finally emerge from the depths of darkness to mark 2017 as the year of their monumental return.

On April 14th  they will finally release their highly anticipated double DVD ‘Forces Of The Northern Night’, which will contain two of the band’s live rituals: their legendary show in Oslo, presenting Dimmu Borgir on stage with the Norwegian Radio Orchestra and a bombastic choir, as well as their entire performance atWacken Open Air 2012 with almost 100 musicians on stage. Both concerts present a spectacular sound scenario of raging black metal in front of an epic orchestral landscape plus the band’s unique visuals.

Their remarkable and atramentous stage show has long seemed like a natural evolution for fans, but much time, arrangements and commitment were necessary to put this gigantic production into reality and fill the stage with 90 minutes of mind blowing aural delight per night. The shows guide the fans through classics from the band’s discography – from the majestic finisher ‘Mourning Palace’ to the stomping manifesto ‘Puritania‘ and the haunting ‘Gateways’… Norway’s Dimmu Borgir know how to leave nothing behind but pure ashes. 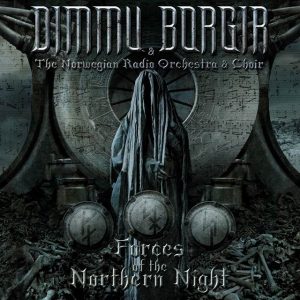 “For us, this is the pinnacle of our career so far. As a band, we’ve always used a lot of symphonic elements in our music. But we haven’t been able to use a real orchestra. We’ve had to use samples, synthesisers and so on, so this was a huge, awesome experience for us!”, states front man Shagrath.

On April 14th, both concerts plus a bonus documentary feature will be available in many different formats – further details to be revealed soon.