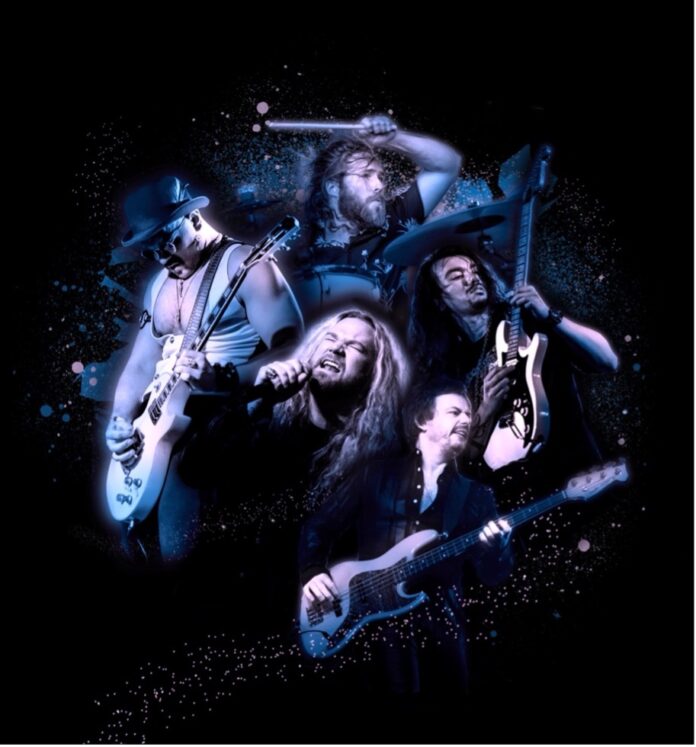 Fresh from releasing their first live album MMXXI Live At Phoenix, Inglorious are thrilled to announce “Until We Die Tour”, a full series of UK headline dates throughout September and October 2022 with support from A New Tomorrow.

Frontman, Nathan James, comments “I am so excited to get back out on tour with the guys . Over the pandemic we were not able to tour as much as we usually would, but we were able to release albums. So we did! We recorded the We Will Ride album, The Heroine all female covers album and the 1st ever Inglorious live album and dvd.  It’s amazing now to be able to pick songs from all of those albums to make the ultimate inglorious set.

On this tour we will be bringing something totally different set wise and we’re really looking forward to playing songs from across all of our albums. Inglorious has always been a strong live act and now more so than ever. Tighter, harder and more determined to show people what we are about.
We hope to see everyone on the “Until We Die 2022 UK Tour” and cannot wait make some noise for you all again.”

Known for their intense and fiery live shows, Inglorious have gathered a welt of tour experience under their belt, performing on the most prominent stages across the UK and Europe, including appearances at iconic festivals like: Download and Ramblin’ Man Fair Festival. The band is now ready to embark on their autumn tour; kicking off in Stoke, Inglorious will deliver unforgettable shows and bring their energy and attitude across 16 cities, throughout the UK.