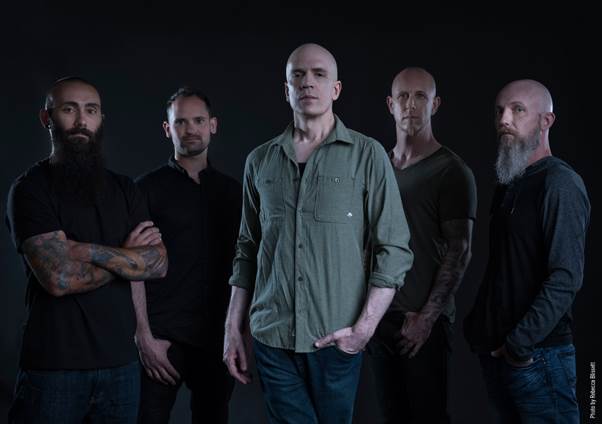 Devin Townsend Project have launched the next track to be taken from the forthcoming new studio album ‘Transcendence’ which is out 9th September 2016. Listen to the track ‘Secret Sciences’ now here:

They also recently launched a documentary series following the making of the new album. You can watch the second and latest episode here: https://youtu.be/HUW67u0bf6M

Shot by videographer and good friend of the band Mike ‘ZimZim’ Zimmer between March and April, 2016 during the Transcendence album recordings, this episode is the second out of seven parts in total.