Debut Album Is Out Of This World 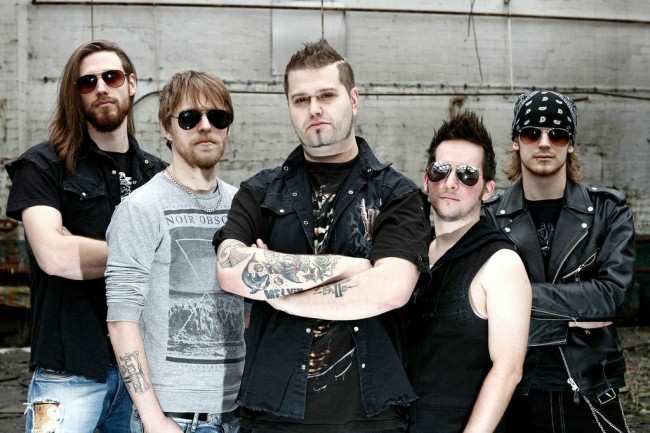 The album Re Recorded from a 2013 self release will catch the attention of the rock industry and was ranked 18 in the best rock albums of 2013**rarasfarm.com

The Record contains12 tracks all produced by the master Roy Z and runs at just under 1 hour in total. Mike G from rarsfarm.com says “at times a comfortable flashback and at other times cutting edge genius”“

Revolution is a strong start from Jupiter Falls 4/5”Craig Hartranft of Dangerdog.com

Detailed information on this release can be found at either the bands official website www.jupiterfalls.co.ukor www.brokenroadrecords.com including details of what the band have been up to over the past year of touring and recording.

Broken Road Records LTD are an independent record label and pride themselves on only releasing the very best in indie, rock & metal. They are on the lookout for bands that deserve a chance to further their careers but always get overlooked by the major labels.