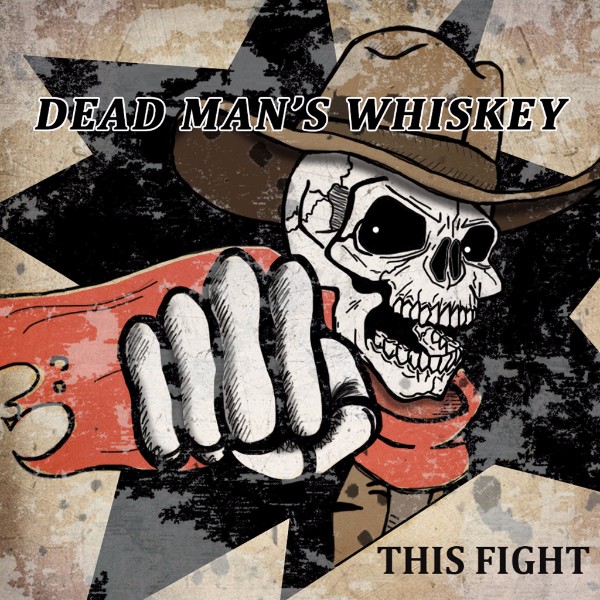 It will be available from all good download and streaming services.

The 5-piece are not hanging about. Within just 16 months of their formation, they have recorded and released an EP and debut album, signed a management deal and gigged across the country.

The new single is taken from their debut album, Under The Gun.

This Fight tells the real life story of encounters singer Nico Rogers had with less than savoury characters while growing up.

DMW Frontman, Nico Rogers, explained, “Having long hair and being into hard rock music whilst growing up didn’t make me the most popular kid in class. Skip forward a few years into the bars & gutters of Essex and let’s just say that confrontation was not uncommon! Ha!
This Fight is just about those times. Growing up tough. It’s come in handy now I’m in a rock n roll band!”

The album, Under The Gun is available via all good digital outlets.