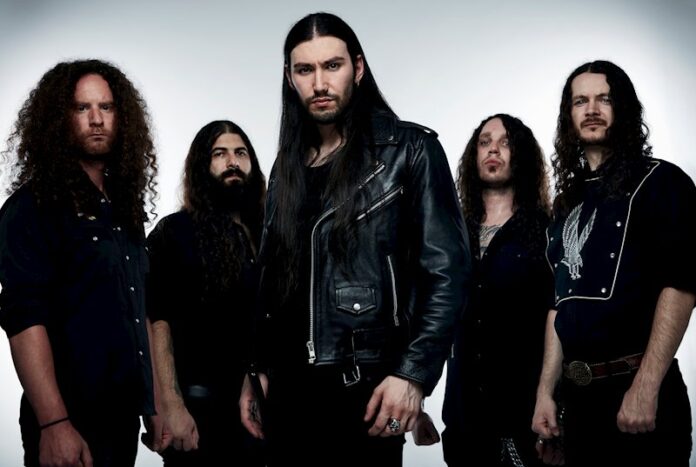 Check out the video here: https://www.youtube.com/watch?v=6HR2ATupkgQ

After previously-released album singles, “Preacher” and “Speed Machine”, today, the Australians shared a music video for new single “The Sorcerer”. Singer Steve promises: “The Sorcerer will take you on an electric journey into a parallel dimension, where rock and roll wields cosmic powers beyond our comprehension!”

As Shockwave proves, DEAD CITY RUINS don’t just have a penchant for songwriting, but also arrangements and the right energy. Formed in 2012, the band sold their belongings and went all-in when it comes to rock ‘n’ roll. Tirelessly touring the planet, the band has managed to capture the hearts of its audience gig by gig – much like Rival Sons, Monster Truck, and similar trailblazers of their generation have. They also share a list of influences with these acts, namely Deep Purple, Guns N’ Roses, Zeppelin. Their goal: bring rock ‘n’ roll back to the people, and there is no doubt about it, they will!

Shockwave was mixed by US-producer Gene Freeman aka Machine, who has already worked with the likes of Lamb Of God, Clutch, and Crobot. Slated for a release on August 19, 2022 via AFM Records, the pre-sale of Shockwave is available at THIS LOCATION!