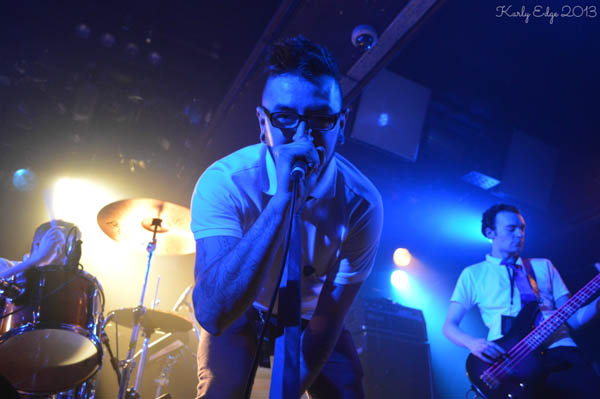 The Dead Betas are:

The Dead Betas can be found online in the following locations: