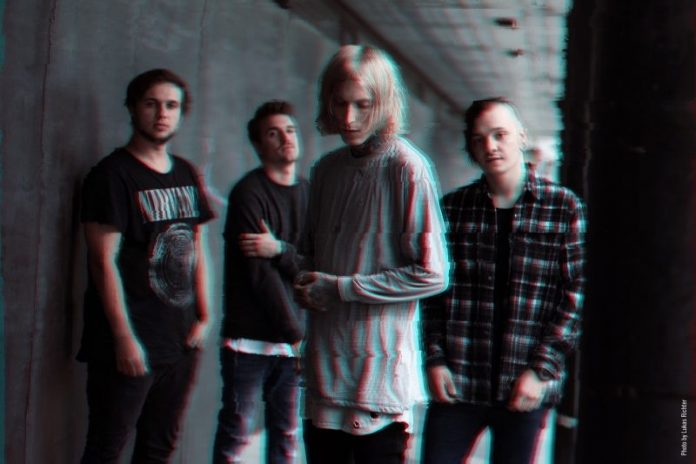 VITJA have released a video for ‘D(e)ad’, a track taken from their latest album “Digital Love”.

The band produced the video together with Lukas Richter after the song turned out to be one of the most favourite songs among their fans.

Singer Dave Beule said this about the song and video: “’D(e)ad’ is a song for everyone who is searching for his or her roots. Dealing with the unknown, all the unanswered questions and the uncomfortable feelings that come along with it.”

The band have already released two other videos for “Digital Love”, both were produced by iconographic. You can check them out below:

VITJA is the Russian equivalent to the first name Viktor, which translates to “winner”. After already creating an underground buzz in their native Germany with their album “Echos” and the “Your Kingdom” EP, the four-piece from Cologne and Muenster have set out to win over the rest of the world.

The band have performed alongside the likes of Bring Me The Horizon, Callejon, I Wrestled A Bear Once and Texas In July, and have also performed at diverse festivals such as Summer Breeze, Vainstream, Impericon Festival and Euroblast.

Please note: VITJA‘s album “Digital Love” is marketed by People Like You Records in Germany, Austria, and Switzerland.