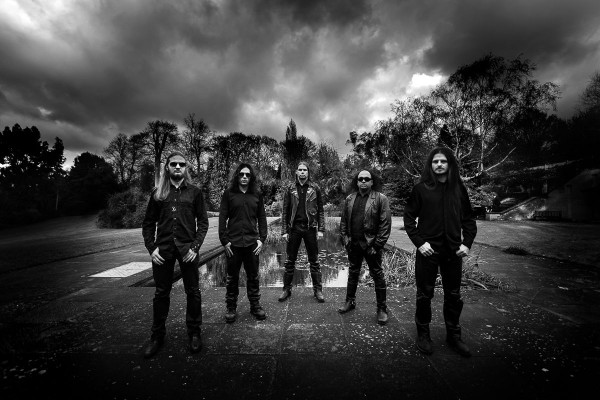 In February of 2015, in association with Zero Tolerance Magazine, UK progressive death metal titans De Profundis will be joining Finland’s masters of intense, melodic death metal, Omnium Gatherum on their Beyond UK Tour. The tour will kick off in Glasgow on February 18th and blaze a path around the country, concluding in the capital on February 22nd.

The two bands last toured together alongside Rotting Christ in 2011, building up a great relationship and putting on some electrifying shows. With both bands currently hitting new creative peaks this tour is definitely one not to be missed, promising stunning musicianship, incredible songs, crushing heaviness and an overload of adrenaline every night. Melodic French death metallers Forsaken World are travelling over to open the shows.
The full list of dates is as follows…

Previous article
This Charming One Man Band
Next article
I Just Called To Say I Loved You?