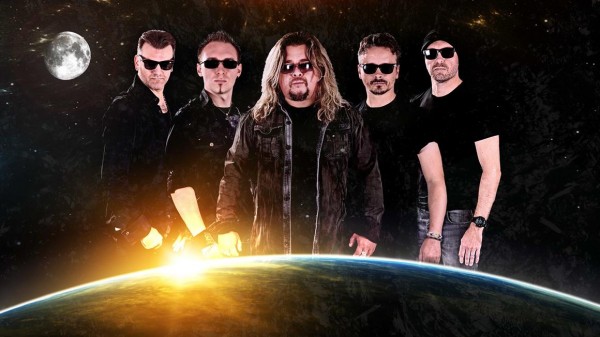 Melodic rockers return with brand new record!
Following on from the critically acclaimed debut album ‘Cross Your Heart’, the new album from Daylight Robbery sees them raise the bar even higher with songs of incredible musicianship, fantastic vocals, soaring guitars and anthem choruses.
The release is a fitting statement after successful appearances at Sonisphere, Hard Rock Hell and appearing around the country with such legends as Uriah Heep, FM, TESLA, It-Bites and Snakecharmer (Whitesnake).
The album has already secured numerous stellar reviews since its release on late last year.
We will be reviewing it, right here, in the next few weeks.