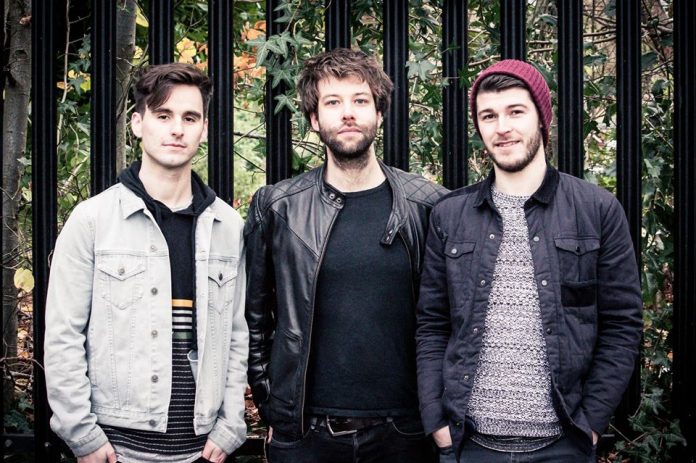 Melodic Scots ready for lift off

Scottish melodic rockers DAYDREAM FRENZY have revealed a brand new track from their forthcoming EP release ‘Ocean Air’, ahead of it’s forthcoming release later this month. ‘Good Morning’ premiered on Punktastic.com yesterday and is now available to stream below:

‘Ocean Air’ is the bands follow up to 2015’s stunning album ‘Pride and Wonder’ and‘Good Morning’ is another cracking example of the incredible songwriting showcased by the trio from Aberdeen.

“We wanted a sort of balls to the walls rock song. Lyrically it’s about standing for what is right and fair,” the band explain. “We always wanted to make people feel like they could go out and do whatever they wanted in life and that nothing is standing in the way. I know it’s a big statement but lyrically it’s what drives a lot of the words behind the songs.”