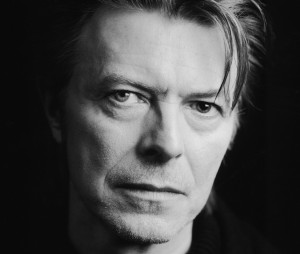 Arguably the most influential musician of his time, David Bowie constantly re-invented himself and produced ground-breaking music through several genres.

Whether he was space-rocker Ziggy Stardust, The Thin White Duke or the modern day soulful aging rocker he challenged the idea of what a rock star was and is.  There has been nobody to match him, despite thousands of imitators, and his loss to the industry incalculable.

The term artistic chameleon was seemingly created for Bowie.

R.I.P. The Thin White Duke.  There will never be another.