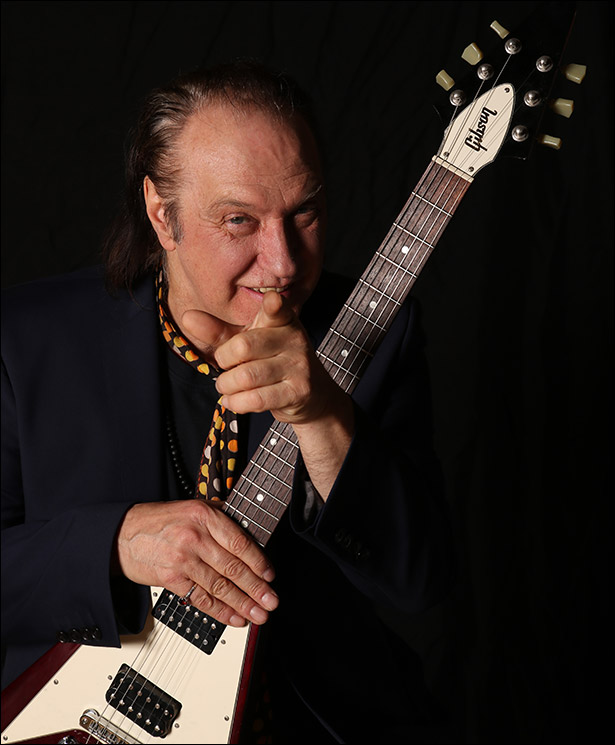 Lead guitarist and co-founder of the legendary group the Kinks, Dave Davies returns to London to perform a rare concert at London Islington Assembly Hall on Friday 18th December 2015.

Dave will be celebrating the release of a new live album Rippin’ Up New York City and a new documentary film entitled Dave Davies: Strangers.

He will perform a set of solo songs, hits and Kinks classics which showcase his unique writing style along with the revolutionary guitar sound he created. He will be joined byJonathan Lea on second guitar, Tom Currier on bass and Dennis Diken of the Smithereens on drums.