Darkspace Get A Seven Year Itch 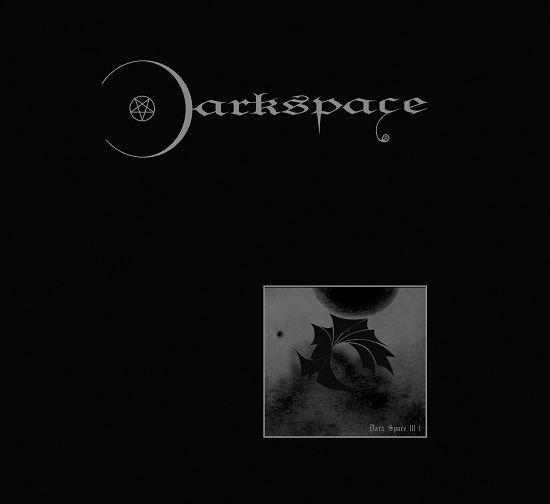 Seven years to make an album? If we want to say men of mystery

No less than 7 years after the worldwide acclaimed Dark Space III, third album by the most distant and elusive black metal band from Europe, DARKSPACE get out again from their shelter basement in Bern (Switzerland) to invade the world, this time for real and definite consecration of a band that can not simply anymore be considered as an ‚underground cult’ (that it is in fact since the very beginning).

Comprising just three tracks – and being streamed on Bandcamp – that is about all we can tell you about them.

Even their website has no info, so check out the music instead.