Dan’s The Man With The UK Plan 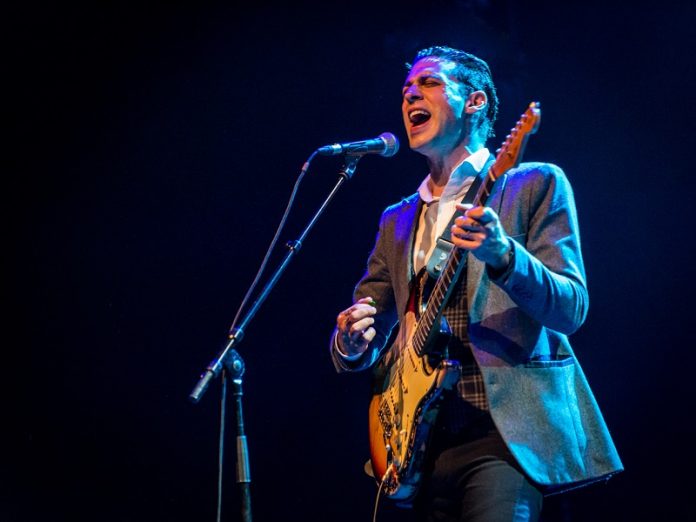 South African singer-songwriter and guitarist Dan Patlansky is about to embark on his Perfection Kills March 2018 UK Tour with special guest Mollie Marriott and has sold out his shows at the Leek Foxlowe Arts Centre, Sheffield Greystones and London Borderline.

Tickets for the Manchester Deaf Institute on Thursday 15th March, the Newcastle Cluny on Friday 16th March and the Bristol Tunnels on Sunday 18th March are still available.

Ahead of the start of the tour, Dan published a video to his UK fans.